How to challenge the Protocol on administrative offense

Current legislation does not provide the opportunity to challenge the Protocol on administrative offense if it is done by traffic police for violation of traffic rules. This is because such a Protocol is not a document that violates the rights of the person against whom it is made. But you can convert the document of proof of your guilt in the paper, the legality of which can be questioned. 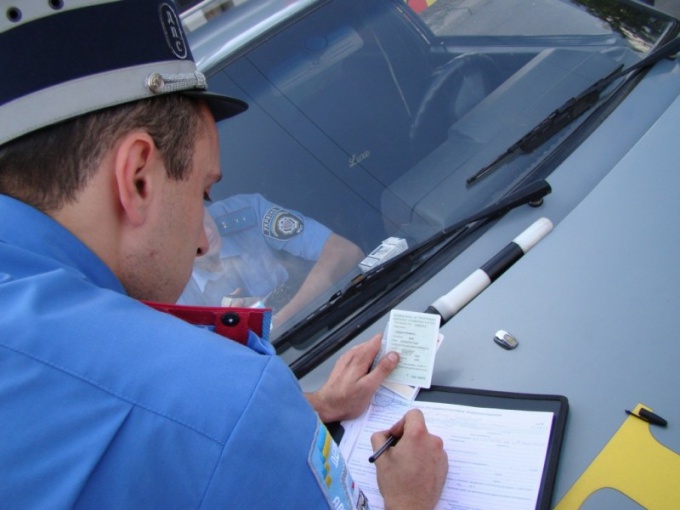 Related articles:
Instruction
1
According to the rules of the cap and the CPC, you can only appeal against acts, decisions and actions that violate your interests illegally imposes on you duties or creates obstacles for the implementation of your activities. But the Protocol on administrative offense to such documents not relevant, but is proof of your guilt. Therefore, your task is to ensure that in drawing up the Protocol, it was included as a possible evidence of your guilt, and more evidence of your innocence.
2
Do not go into a police car for a Protocol. Give all the documents to the officer, dictated by the phone recorder or the DVR and putting the time and date when the document was withdrawn. According to APK minutes must be drawn up immediately. As a rule, if you refused to sit in the patrol car, the inspector is not in a hurry, so when you write an explanation, indicate that he deliberately delayed the process of drawing up the Protocol and illegally restricted your right to operate and control the vehicle. For the inspector, such action is fraught with administrative penalty.
3
All procedural violations by inspector fix. They become evidence of a violation of law if attraction you to administrative responsibility and, as a consequence of your innocence. When the inspector approaches you with a Protocol, the recorder must be enabled. Ask him if he filled out the Protocol before the end, and whether to include additional records. In the case of confirming that the document is fully decorated, carefully read him on the subject of the admitted procedural errors and violations.
4
Make all changes and adjustments to correct the detected error completing the Protocol. Than more – the better. Please note on the graph that shows the witnesses of the violation. If the inspector did not, personally, make to the Protocol of the passengers of his car as such witnesses. By law, they are persons who know the circumstances of the case and links to inspectors that it interested people – illegal. At the same time check the details of witnesses who contributed to the Protocol inspector. When witnesses were not available, do not forget to make a dash in this column does not allow entering data retrospectively.
5
Find it in the Protocol graph that should be your signature that you explained your rights and responsibilities. Typically, such explanations do not give the inspector. In this column put a mark "not explained". This fact alone is a good reason in order to challenge the Protocol on administrative offense.
6
Check the explanation: "I do Not agree. There was no violation" and sign the Protocol. This ensures that the Protocol then will not be rewritten by the inspector and will not be amended the weight of your guilt.
Is the advice useful?
See also
Присоединяйтесь к нам
New advices