How to clear the printer's memory 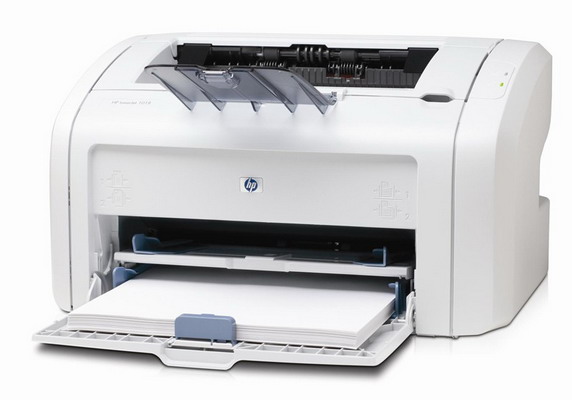 Related articles:
You will need
Instruction
1
Turn off the printer power button on the case or just unplug the printer from the outlet.
2
Check the paper in the printer: it must not be jammed or wound on the drum. If so, then gently, without using excessive force, remove such sheets from the printer tray. Make sure that was all pulled out a crumpled paper.
3
Inspect the drum and the mechanism of the printer. If they are at primary inspection is in order, proceed to the next step. Clear all documents from the print queue. Go to "start - Control Panel - Printers and faxes and select your printer by double click, then click in a new window for "Printer" and "Clear print queue". Perhaps the procedure should be repeated several times.
4
Try to select alternately the documents that you want to delete from the print queue and click Cancel, then confirm done. Turn on the printer and try again to print the document. After that, the memory of the printer should be cleaned.
5
If not, then try to pull the USB/LPT cable from the printerand then turn off the printer. If the printer is a network printer, make sure that other machines on the network no one sent him the print job, and the tasks themselves, if they were created, was cancelled.
6
Uninstall the driver of the printer from the computer (preferably properly via "add or remove programs"). Restart the computer and reinstall. Plug the LPT/USB cable the printer back in and turn on the printer. Wait until the printer is not defined and it will correctly stand driver. Retry printing.
Is the advice useful?
See also
Подписывайтесь на наш канал