How to choose headphones for laptop

Built-in speakers of the laptop cannot capture the bass, and in public places, their sound can disturb others. With headphones, you can listen to high quality music on a laptop in public places. 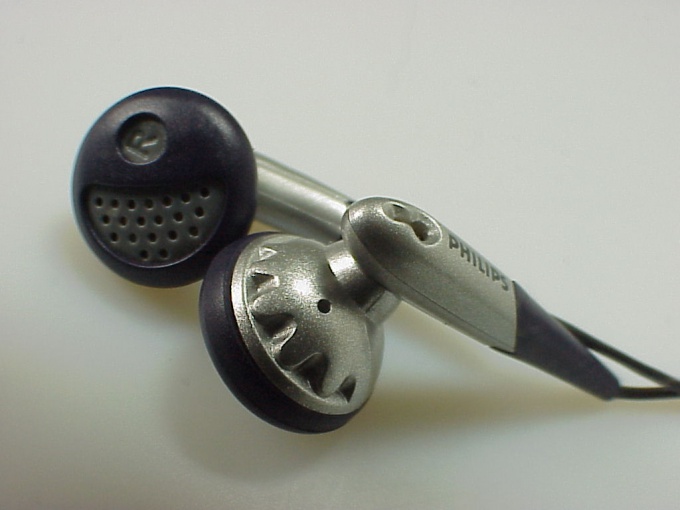 Related articles:
Instruction
1
Select headphones, come with stereo jacks standard Jack (diameter 3.5 mm (1/8 inch). If the plug is made by any other standard, use the adapter or, if you have the relevant skills replace your. In any case, do not connect to the laptop Monastier standard Jack. He closes the amplifier output right channel that can lead to failure.
2
Resistance emitters when choosing headphones for laptop is not the deciding factor. Unlike player and smartphone, laptop the main consumer of energy is not the amplifier, so the duration on a single charge headphone impedance is not appreciably affected. However, if their resistance is too low (less than 16 Ohms), you should fear for the safety of the amplifier. In this regard, use in conjunction with a laptop headphone with resistance of emitters comprising at least a 32 Ohm.
3
Select the design of the headphones. They are divided into insert into the ear and worn on the head. Scientifically they are called, respectively, the ear and head phones (the original "phone" was called not the entire phone Assembly, and his alarm, and in professional terminology this name is preserved until now). Ear phones are easier to carry in the same bag as the laptop, they are less tired ears, but quickly starts to hurt the inner ear. With head phones the situation is the opposite. Totally abstain from the use of headphones, which are equipped with special tubes, reaching almost to the eardrum. They can sound quality, but dangerous for your hearing even at low volume.
4
Decide, are your headphones open, semi-open or closed. Open headphones sound a little less quality, create others unpleasant audible "chime" sound, devoid of bass, but allow the user to hear other sounds. Closed phones, by contrast, is almost completely cut off the ear of the user from the outside world, even when no signal is present. Semi-open headphones represent an intermediate solution between open and closed. Closed headphones do not use on the street, for safety reasons, but because it may hinder communication with colleagues. But they are relevant at home, for example, if you are disturbed to hear music noisy neighbors.
5
Please note when choosing headphones and several other aspects. Cord, they have quality even if you are able to repair it yourself, since to carry out this operation will have less. If you are uncomfortable adjust the volume on the laptop, set of headphones with a controller on the cord. Finally, because the laptop is sometimes supplied directly from socket without grounding, use them together with only such headphones, which do not contain conductive parts to touch the head or ears.
Note
Do not use any headphones, even open, when driving a vehicle (even a Bicycle). Never use headphones at high volume.
Is the advice useful?
Подписывайтесь на наш канал