How to install the driver for the printer

Printers, like many other computing devices, for proper operation require the installation of special software - the drivers. After all, the printer may be released much later than the system installed on the computers. In this case, the system "knows" how to operate this printer. To avoid such problems and produce software-drivers, which "explain" the system — how to do with this device. 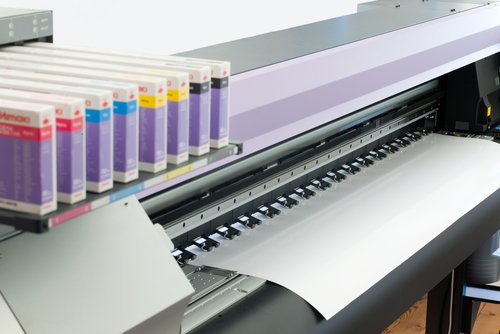 Related articles:
You will need
Instruction
1
If you do not have a CD-ROM with drivers — will have to look for them on the manufacturer's website. On the printer case always have information on the company from which it was produced and what model the printer. With the help of search engines find the website of the manufacturer. On that site you can find your model in the "user support", "file archive", "download". Once you have found your model you will need to select the system for which you download the driver. After selecting it, download the program suggested by the manufacturer. It should be noted that often drivers that you can find on the site — issued at a later date than the drivers that came with the equipment when buying. This allows the manufacturer to fix some bugs of previous version, use more modern technologies to enhance the speed and to make new drivers more informative. Always, if possible, download the updated drivers from the manufacturer sites.
2
Now that you have a program or a CD, run the installation either by double-clicking on the downloaded file, or simply inserting the disk into the drive. The installation program will ask you to select a folder in which to install its files. Most often there is no need to change the path where it is installed by default. When the program asks to connect the printer, connect it to the USB port of the computer and turn on. The installation will continue automatically.
3
Sometimes after installing the drivers you have to restart the computer. Do this if the installer asks you about it.
Note
Do not connect the printer to the computer before installing the driver! Do it only when you receive a message from the installer, or after installation of the driver.
Is the advice useful?
See also
Подписывайтесь на наш канал