How to calculate residual value

The residual value of fixed assets (hereinafter OS) mean value of the asset, calculated based on their wear and equal to the original value minus depreciation for the entire period of operation. The calculation of residual value are involved, as a rule, accountants and auditors. 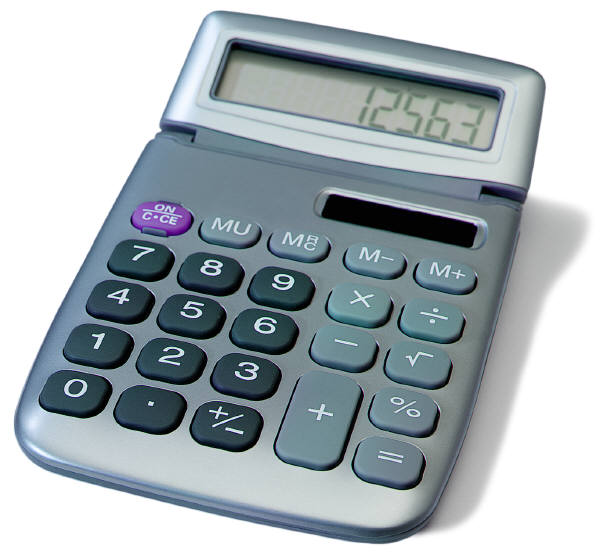 Related articles:
Instruction
1
To calculate the residual value of the used linear or non-linear depreciation method. The residual value of the asset, according to the decree of the Ministry of Finance, define as the difference between their initial value and depreciation amount that is accrued during the period of operation.
2
To determine the residual value of the property, first you need to determine the residual value for each month of the reporting period. Next, summarize all the obtained values of the residual value and the sum is divide by the number of months in the reporting period increased by 1. That is, in the report for the quarter is divided into four, six months, seven, nine or ten months.
3
To calculate the average cost should be for each group of objects. Then the average cost, which was released for each individual item, multiply by the tax rate. It is defined for each object, the laws of subjects of the Russian Federation. However, each of them must not exceed 2.2% (article 380 of the tax code).
4
Amount received average property value and the tax rate divide by 4. The result is a quarter of the annual amount of tax. This is a down payment. The rounded amount of advance payment is reflected in the line 180 of section 2 of the tax calculation.
5
There is also a reversal – residual value of the object, which is obtained upon termination of the income stream. It can be defined at the end of the operation of the facility and its resale at an earlier stage. Reversion at the end of the lifetime of the object is determined on the basis of the hypothesis that the land value will remain unchanged and the income derived from it, also does not change. Normal straight-line compensation of capital used is based on the assumption that the income stream from the building is considered to be decreasing in time.
Note
The value of the asset in the accounting records may not correspond to their real value. Therefore, in order to bring the residual value of the object in accordance with the market price, they will be re-evaluated.
Is the advice useful?
See also
Подписывайтесь на наш канал