How to identify voice of the verb

What to do if you got the verb, collateral which you want to define? Pledge — a grammatical category that indicates the orientation of the action on the object or subject. However, such abstract terms as "subject" and "object" as little say. Therefore, in determining the Depositand you may need help. 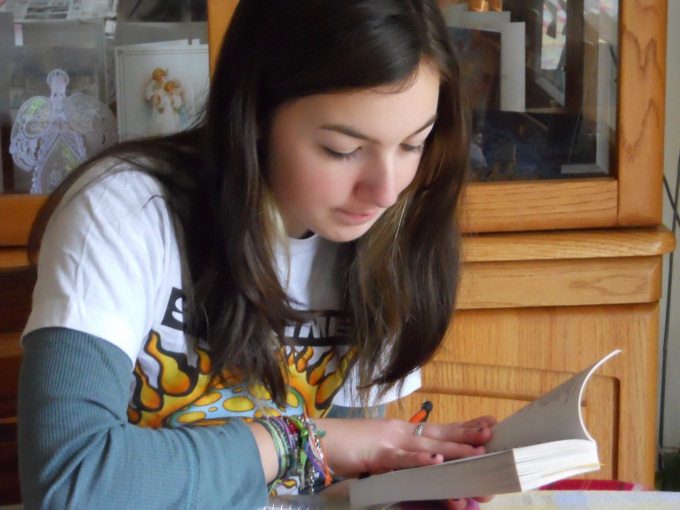 Related articles:
Instruction
1
Find the noun to which the verb. For example, in the sentence "the Whole of Russia celebrated the victory of the Russian army at Borodino" verb "glorified" being a predicate, connected with the subject — the word "Russia". But the sacrament "won" (the sacrament is also a form of the verb, and consequently, always has, and pledge) refers to the word "victory."
2
Answer the question — what action does our verb? Whether we are talking about something that made someone (or something) refers to a noun? Or is it an action someone else made him? "Russia celebrated the victory" — it is Russia that represents a character. Therefore, the verb "glorified" is in the actual DepositE. "the Victory army" — here the protagonist has "army", and the sacrament, "won" means that the army made with this victory. Therefore, it is passive in the DepositE.
3
Separate conversation — reflexive verbs, ie those that end in "Xia". Sometimes I think that all of these verbs are necessarily passive Deposit. But this is a mistake. There are many reflexive verbs are valid pledge. You can distinguish them. Try to rephrase the sentence so that the end of "Xia" disappeared. For example, "the Article is written now" easily turns into "Someone's writing a story now." So, the "spell" — passive verb bail. But take the phrase "Mistress of storing vegetables for the winter". To paraphrase her, we get "the Vegetable store owner for the winter." Obviously, initially, the proposal was talking about something else. Similarly, it is impossible to alter the phrase "the Dog bites". "Someone bites dog" — a sentence with a completely different meaning. "Stored" and "bites" are verbs valid pledge.
4
To the actual Deposithave are those reflexive verbs that denote an action in and of itself. You can tell them apart, trying to replace the ending "-Xia" to separate the word "himself". "He is saved from danger," thus turned into "He can save himself from danger." A valid pledge of this verb is obvious.
Note
Usually there are two main Deposit. Direct Deposit direct diateza expresses — that is, the object is a complement, and subject — subject. Indirect (or derived) collateral (more precisely the group of mortgages) reflected grammatically in the sentence any other scheme diathesis. (The analogue in Russian can serve as a construction with the verb "swear", "to bite," etc.). This Deposit is in the Greek language.
Useful advice
Question about the category of voice of a verb is one of the most difficult issues of the grammar of modern Russian language. The generally accepted definition of the category of collateral in linguistics, although the term "pledge" was used in the ancient grammars of the ancient Slavonic, and then Russian languages. In the history of the development of the theory of collateral existed different points of view: I the point of view of the bail forms Express actions only to an object.
Is the advice useful?
See also
Присоединяйтесь к нам
New advices