How to choose memory RAM for laptop

RAM is never enough. The volumes, which yesterday seemed impossible, today is routine, and tomorrow they will seem just funny, so everyone who uses a computer, sooner or later you have to buy more memory. 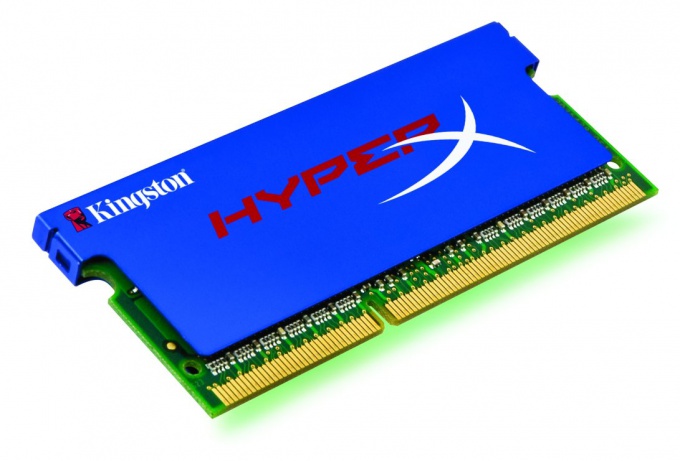 Related articles:
Instruction
1
In laptops use memory modules that are different from those placed in stationary computers. They are smaller and are called SODIMM. But before you buy memory, you need to determine what its type is in the laptop: SDRAM, DDR, DDR2 or DDR3. On many laptops there is a colored sticker where it says the type of CPU, graphics card, memory and hard drive.
2
If there is no sticker, you can install any diagnostic program, like Si Soft Sandra, Aida or Everest and know the memory type your laptop. You can also use a small program CPU-Z. you can Download it from the manufacturer's website http://www.cpuid.com/softwares/cpu-z.html. Unzip the archive and run the file cpuz.exe. Here, on the Memory tab, next Type will be written to a memory type. In line DRAM Frequency will be written in the frequency at which working memory.
3
The data already have enough to buy memory for a laptop, but you can make it even easier. Turn off the laptop and remove the battery. Then on the bottom of the computer remove the screw that holds the memory module compartment cover. It's possible that this screw may be sealed with a warranty sticker, so if the warranty yet did not end, similar operation is carried out in a service center of the store where you bought the laptop. If the guarantee is already there, then open the lid and pull out the memory module.
4
In order to do this, fold the SODIMM retaining latches on the sides and pull the module up. Put the memory in anti-static bag and show it to the Manager in a computer store. He will offer you options to replace the memory. Remember that new modules are best put in pairs to support dual-channel mode.
5
New memory should be installed in the reverse order – first to put in her contacts, then push the latch and push down on the module that would latch it fixed. When you insert the SODIMM, note the slit on the module and not put it by the other party. Now you can close the cover to insert the battery and turn on the laptop. New memory will be automatically detected.
Is the advice useful?
Подписывайтесь на наш канал