How to calculate pregnancy by months

"You have how many months?" – a question posed by an impatient family and friends are often baffled about the mother. After a period in female consultations taken place in obstetric weeks. Or maybe you would prefer to watch the process of development of the kid, counting the months, as it did our mothers and grandmothers. 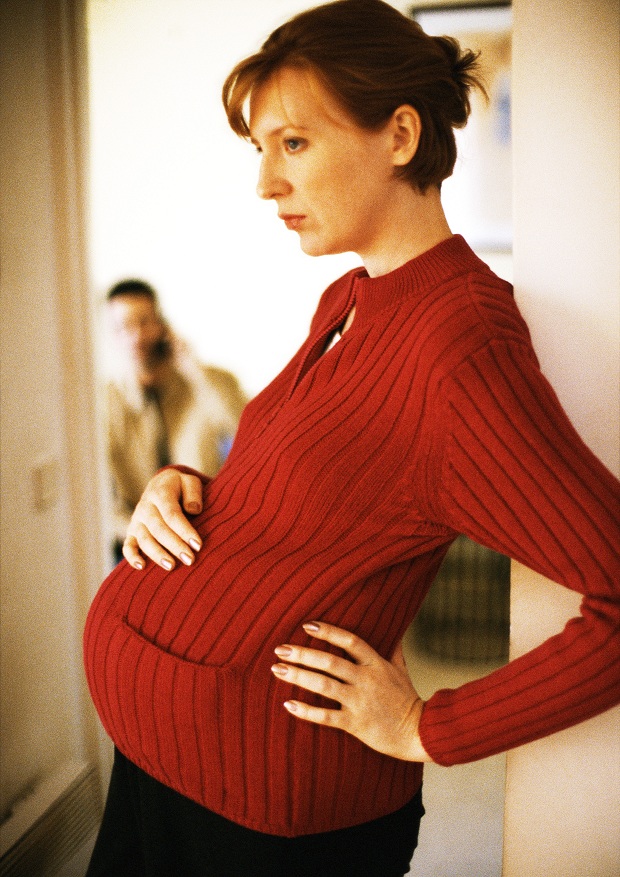 Related articles:
Instruction
1
First you need to understand what the starting point means the beginning of pregnancy. Conception usually occurs in the middle of the cycle, 14-16 days after the start of menstruation. About the delay, you can learn in 2-3 weeks, and logic, this period should correspond to the two or three weeks of pregnancy, or the first half of the month. And the expectant mother that comes to the antenatal clinic a week delay, often stunned, and he said that according to her gynecologist: 5 weeks.
2
The fact that doctors in women's consultations and maternity hospitals more convenient different scheme. It is unknown when your ovary released the egg, and conception occurred. In some women, the fertilization can not happen at the 14th day, and in the first days after menstruation or in the 17-20 day cycle. Not every woman can call the number, which happened unprotected intercourse.
3
Therefore, gynecologists all over the world consider the beginning of pregnancy from the first day of the last menstrual period. Thus, pregnancy lasts 280 days, or 40 weeks.
4
With regard to calculate pregnancy by months, for the addition of obstetric deadline 2 more weeks, it turns out that the first month of pregnancy is the most mysterious, because it consists of 6 weeks! Further months are the usual calendar: 7-11 weeks – 2 months, 12-15 weeks for the third month, 16-19 weeks of the fourth month, from 20 to 24 weeks the fifth month, 25-28 weeks sixth month, the 28-31 week – the seventh month, 32-35 weeks eighth month 36-40 weeks, the ninth month.
5
And yet correct to consider the pregnancy obstetrics weeks – and less confusion, and to monitor the growth of the baby will be easier. After all, magazines for moms, medical sources and metabolic maps have long been used internationally accepted calculation scheme.
Note
The most accurate pregnancy doctors determined at the first ultrasound (12-14 weeks).
Is the advice useful?
Присоединяйтесь к нам
New advices