How to seek political asylum

According to the Geneva Convention of 1951, every person who, for certain reasons, persecuted in their homeland, the right to seek political or territorial asylum regardless of place of residence or nationality. So, if you are harassed or you think that you can face such persecution in the future, you should seek protection from any European country. For each country in the EU has its own procedure of obtaining political asylum. 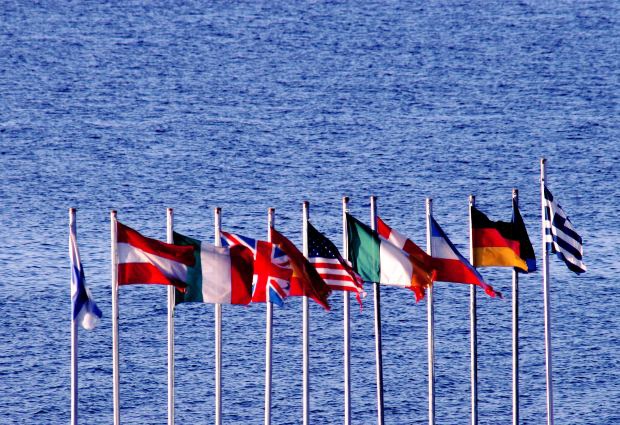 Related articles:
You will need
Instruction
1
Get to the country of the European Union, which you want to seek asylum.
2
Ask for asylum immediately upon arrival in the country. Refer to the guards or to the appropriate interagency service. Thus, in France, you must contact the Prefecture in the United States – Immigration in Switzerland to the Federal Council for refugees in the UK – the National refugee support in Spain – the Department for asylum and protection in Germany – Federal office for the granting of refugee status to foreigners, etc.
3
Submit formal application – the petition for granting asylum.
4
Provide the existing documents proving the eligibility of your request. It can be legal documents, medical certificates, newspaper articles, message tracing, etc. Necessary to translate these documents into the language of the country you ask for asylum.
5
Come to an interview with a representative of the immigration service. It is very important to tell about your life and the persecution that you have suffered.
6
Wait for the decisions of the immigration Commission in your case.
7
If you are given political asylum and you get refugee status, you will be issued a residence permit in this country for 10 years.
8
If you are denied political asylum, you need to appeal. The appeal must be written in the language of the country in which you ask for political asylum and signed by you personally.
Note
You have to stay in the country in which you applied until, until a decision is made. Otherwise, your application will be invalid.

Keep in mind that you will be taken fingerprints and photograph, in order to identify and populate a common database, available to all EU countries.
Useful advice
A visa to enter any European country as a refugee is not needed. Visa required only if you are traveling by plane.
If you have been threatened, you need to tell in detail about everything that confirms the state the origin of these threats. You should also specify have you applied to the authorities of your country to obtain protection, and what was the result.

You will need to explain why you asked for asylum and also tell how you arrived in the country, and why did you choose this country and not another.

You should be consistent in the chronology of the story, beware of contradictions in dates and events.
Is the advice useful?
Присоединяйтесь к нам
New advices