How to insert the essence of a dynasty

The essence of the dynasty of the insert to improve the top armor Dynasty. The improved top armor with Essences Dynasty allows you to get extra bonuses when wearing full set of armor of Dynasty. Improvement is made in the following sequence. 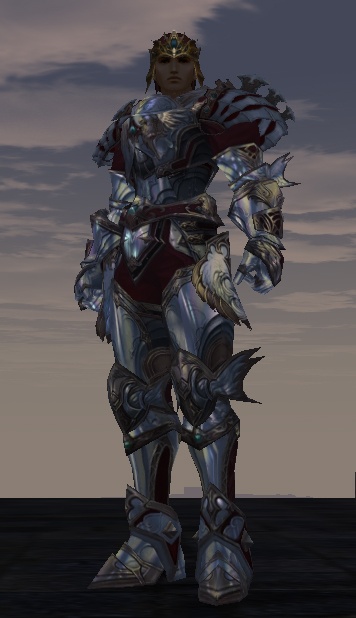 Related articles:
You will need
Instruction
1
Move to the Island of Hell. This can be done through the NPC "the Gates of Distortion" in the city Hain, or via the same NPC in the location "Heath", owned by the city of Gludio.
2
Go to the place marked on the map of the Island of Hell as "Steel Citadel Outpost".
3
Wait for the onset of a period games night. During game night occurs immediately after the end of day's play. Game night lasts one hour in real time, and game day to three hours.
4
Find the NPC "Legendary Blacksmith Shadai".
5
Open the dialog interaction with the NPC "Legendary Blacksmith Shadai".
6
Improve the upper part of the armor of the dynasty, Dynasty Essence, or Essence of Dynasty II.
Note
Almost all the "mobs" Islands of Hell aggressive. Therefore, when you travel on it without the party there is a great risk of death of the character. The improvement of armor Essence of the Dynasty impossible, if the armor is already enchanted on PVP. After the improvement of armor Essence of the Dynasty will be able to use only selected when improvement classes.
Useful advice
Find out the current game time with the command "/time", submitted through the chat line. Find the NPC "Legendary Blacksmith Shadai" it will be easier using the command "/target shaday". Moving over the territory of the Island of Hell will be much more comfortable and safer as part of the party with spectral Dancer, or in a state of transformation Armored Dragon. When you move around the Island of Hell you should always carry Potions of the Caravan" to remove the negative effect of "Desert Heat".
Is the advice useful?
Присоединяйтесь к нам
New advices