How to treat kidney during pregnancy

During pregnancy in women there are many complications related to health. One of such problems – kidney disease. The most common cause is pyelonephritis. It may be chronic or appear during pregnancy. 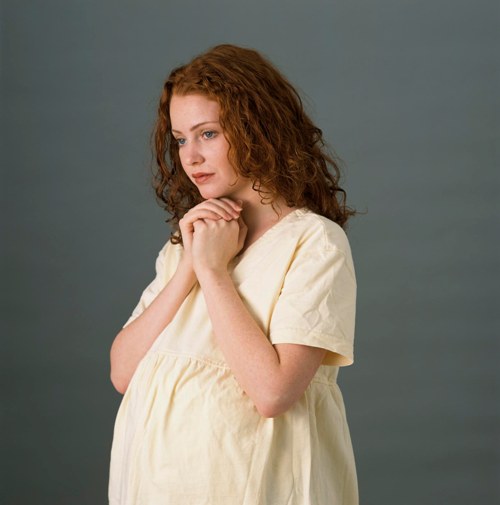 Related articles:
Instruction
1
The greatest likelihood of pyelonephritis among women who have once they had been ill. It is an infectious disease that may appear on the background of a weakened immune system due to infections in the urinary system. In any case, you should immediately contact your gynecologist. The tests results he will be able to determine the nature of the disease and prescribe the necessary medicines. Be sure to ask the doctor how a particular drug will affect the pregnancy. If you have any doubt, try to get to another doctor, that he expressed his opinion.
2
In addition to the medicines which will prescribe the doctor, you can perform procedures to alleviate the condition and treatment of the disease. Because pyelonephritis is associated with complexity urine excretion, consume natural diuretics. It could be cranberry juice. Also a great anti-inflammatory, detoxifying and diuretic effect have herbal teas. Their significant advantage is that they are practically not washed out of the body with the necessary salts. For preparation of these decoctions will fit the following plants: elderberry flowers, cowberry leaves, peppermint, rose hips, nettle, origanum, St. John's wort, horsetail, chamomile, fennel fruit. The prepared decoction is taken 3 times a day for half an hour before meals. The course lasts until the disappearance of persistent pain and symptoms of the disease.
3
The emergence of pyelonephritis may be of purely mechanical nature: the uterus, gradually increasing, begins to push on nearby organs. Thus, bent the ureters the urine is more difficult to get out of the body. In such situations, the pregnant woman is prescribed positional therapy. You can also manually reduce the pressure of the uterus on the kidneys: stand on all fours and hold them there for about 10 minutes, if it won't cause severe physical discomfort. This position contributes to the displacement of the severity of the uterus down, thus she ceases to press on the kidneys.
Is the advice useful?
See also
Присоединяйтесь к нам
New advices