How to restore the boot sector of the disk

Once, including your PC, you can get the message about impossibility of loading the operating system. Not always, it means an hard disk failure. Sometimes, it is a sign that damaged the boot sector of the logical drive. Many prefer to consult a specialist, however, it is possible to restore the working state of the computer yourself using the built-in "recovery Console"system. 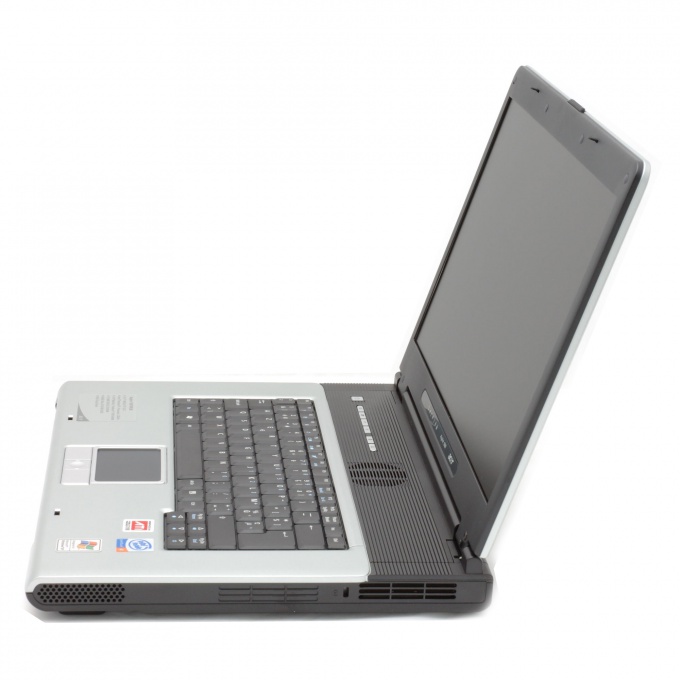 Related articles:
You will need
Instruction
1
Install boot from CD-ROM in the BIOS. Insert the bootable disk that has the operating system in the drive. Save BIOS settings and restart the computer. After the reboot, a menu will appear "Install Windows XP", select the line that mentions system restore. Hit "R" on the keyboard. After you will see the following: "1:C:WINDOWS. Which Windows installation would you like to log?". Press the number "1" on the keyboard, then press "Enter".
2
Enter the password of the administrator account, if the account "Administrator" has no password, then press Enter. The system will prompt you to enter a command, type "fixboot" and press "Enter". After that, you will see a message like: "Want to write a new boot sector to the partition C:". Press "Y" which means "yes — Yes" to confirm the operation. After clicking a message appears about the successful overwriting of the boot sector.
3
On the monitor you will see "C:WINDOWS>". After the ">" sign to enter the keyboard command "fixmbr". After entering the command press Enter. Will appear on the screen warning that using the utility "fixmbr", it is possible to break the partition table. Can cancel the operation or confirm the boot sector "MBR". Confirm the entry by pressing "Y". After that a message appears that the master record is successful.
4
The monitor will prompt "C:WINDOWS>", then type "exit" and press "Enter".
5
During the reboot, press "Del" and enter BIOS setup. In settings choose to boot from the hard drive, save the settings and reboot. After the reboot will begin normal startup of the operating system. If that happened, it means you have restored the boot sector and write the disk. In case of recurrence of such problems consult your doctor and prepare for the prospect of buying a new hard drive. Remember that the restoration of boot records and sectors associated with the risk of losing all your data. But fully insured, unfortunately, impossible.
Note
What is a bootable "recovery Disk" and why is it needed? Startup disk (the startup disk) is a type of removable media such as a floppy disk, CD-ROM or DVD-ROM containing Windows boot files used by the computer to start Windows if the Windows system files on the hard disk is damaged.
Useful advice
Boot disk helps to recover the system from a previously created image on your computer's hard drive or from a saved image on the DVD disc recorded in UDF format. When you restore data from created in the image of the floppy disk device first need to put the last CD and then insert disks following the instructions in the "restore data Wizard".
Is the advice useful?
Подписывайтесь на наш канал