How to raise Stafford

American Staffordshire Terrier is a fighting breed of dog, used for baiting large animals. The reverence to the man laid the dog on a genetic level – the owner of the dog should not be bitten, when he separate his fighting dog. But dogs of this breed, especially males – dominant dogs, so from the very first day the puppy should be educated that it grew calm, even-tempered guard dog. 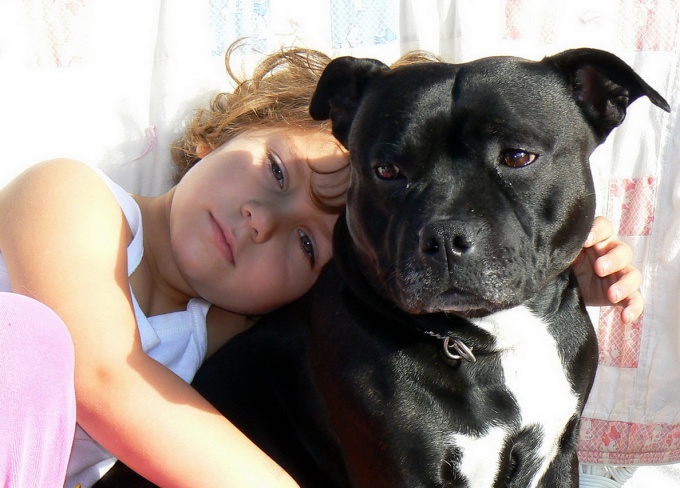 Related articles:
Instruction
1
The owner of Stafford training a dog must start with yourself. Always be confident and consistent, show some backbone and teach the dog the rules of social behavior, but for her authority and the person to whom it unquestioningly and gladly obeys. Complete submission to the will of the owner is indispensable to the proper education of Stafford, which must be split into several periods. 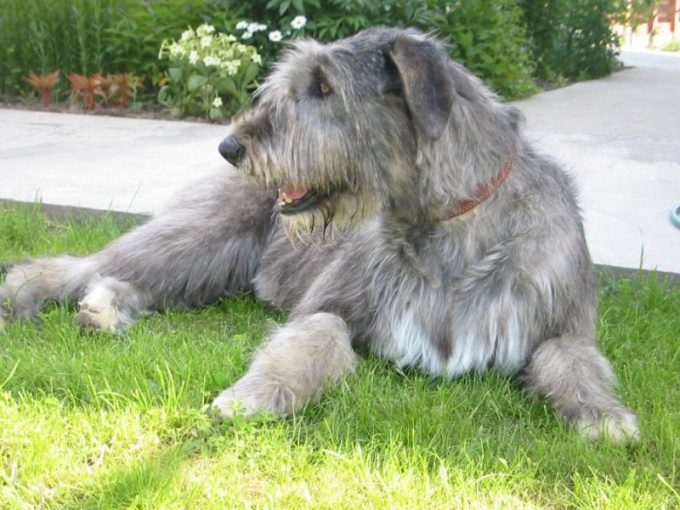 2
In the period when the puppy is not yet turned 4 months, he is in the process of active accumulation of information about the world. This is the time of the establishment of full contact with the person of his master, which essentially replaced his mother. The best way to discipline at this time will be different educational games. 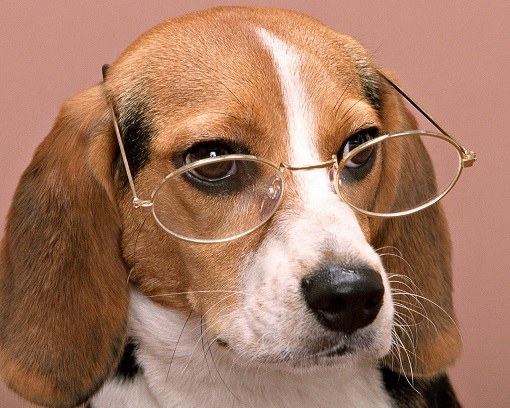 3
From 4 to 6 months, the puppy is still small and afraid, but this age, according to the canine most conducive to learning. Don't make the mistake of forcing his force to overcome your fear. It frightened the subject need to explore and sniff, showing patience. Do not spare the dog, if she is very scared – puppy will see this as praise for his fear. Try this time to expand his circle of friends, introduce him with other dogs - this will make him less aggressive as they Mature. 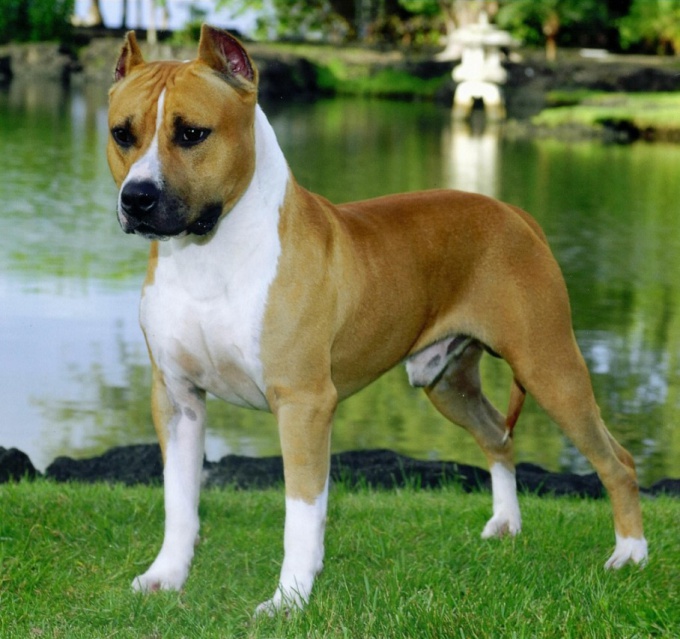 4
The character of Stafford will be fully revealed to 1.5 years. In this period, he should be vaccinated with all the necessary social behaviours. It needs to clearly distinguish between friends and foes, to get used to other dogs, undergo a course of training and clearly understand what the owner is asking. 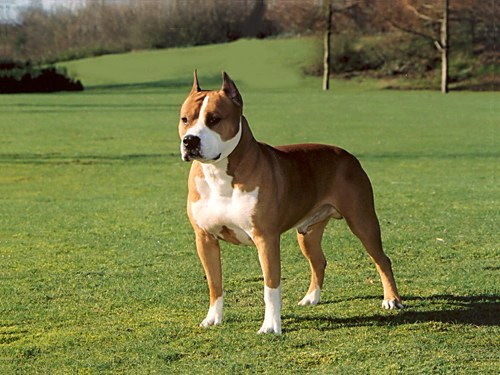 5
This is the period of sexual maturation and that's when the dog tries to prove his independence from the owner. The dog may even stop the run team, which performed yesterday. In this case, you need to be firm and demand absolute submission and flawless performance of all your teams. Here you may need even rigidity, to prevent the most significant attempts to rebel.

6
Always remember about the previous generations of fighting dogs, whose blood flows in the veins of your dog. Never give it to yourself, no matter how well he was raised. Any game can turn into a fight - learn to catch and prevent these issues. The best guarantee to avoid trouble will be durable comfortable wearing a muzzle and a leash.
Is the advice useful?
See also
Присоединяйтесь к нам
New advices