How to change faith

In atheistic times Bender said that religion is the opium of the people. Times change, people and customs change. Today to talk about religion openly, not made to feel ashamed of his religion. It happens that person wants to change faith. This can happen for various reasons – marriage with people of other faiths, inner feelings and beliefs. Very often the question "how to change their faith" are specified people who have read the teachings of other religions and compare dogma. 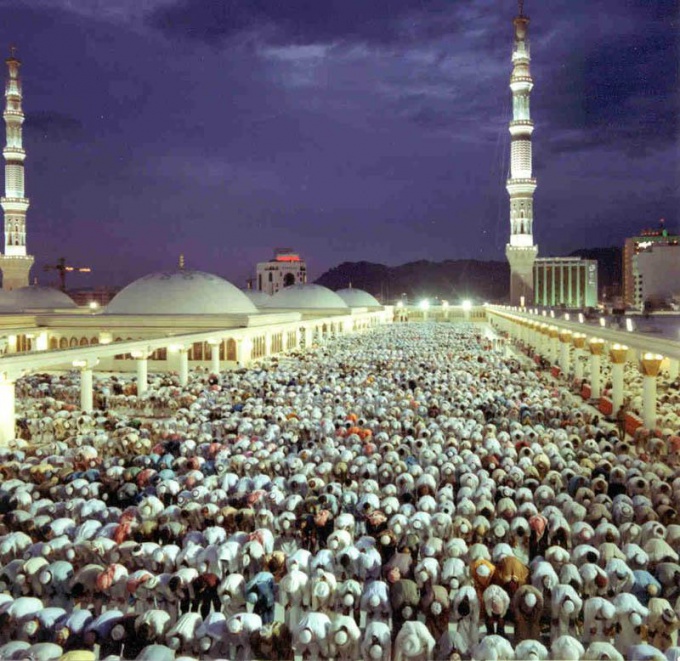 Related articles:
Instruction
1
It is not necessary to seek the true faith where there is none – in attributes. Your faith in the heart. If you feel that you need to change your religion, be prepared that you will have to face several procedures.
2
First of all, read the relevant Scriptures (Quran, Bible, etc.), if you haven't already. The main procedure is that you change the faith in your heart, adopt its laws and Scriptures. One should not change religion for someone, just on their own.
3
In the Muslim religion, renouncing Islam is considered a mortal sin. Islamic teachings prescribe to punish with death the refusal of Islam, if the person refuses to accept it again. Renouncing Islam is the curse of the Qur'an, Muhammad, his son-in-law and grandchildren, Quran, God, Muhammad and many other curses.
4
A very complicated procedure. Take Islam much easier. You must say the Shahadah (Islamic testimony-in-chief). After that man becomes a Muslim and is obliged to fulfill all the orders of Allah.
5
For converting to Catholicism you need to visit the Catholic Church. You have to go to the courses of catechesis, they last about a year. After that, there can be a transition. As Catholics profess one baptism, no baptism is required.
6
The Orthodox Church recognizes the baptism of the Catholic Church. If you decided to go to the Orthodox Christian faith from a Catholic, you need to speak with the priest, to undergo the rite of accession, but the sacrament of Baptism is not repeated. If you have been baptized in childhood – Orthodoxy is received through the sacrament of Confirmation, which is connected by Confession, if you were baptized in adolescence – then through the sacrament of Penance.
7
In order to become a follower of Buddha make Buddhism, you need to learn four basic Buddhist truth, through all the stages hexadecimal way. Octal standing on the path, he can already consider himself a Buddhist, but for the official recognition of the need to meet with a Lama who decides whether the applicant to be a follower of the Buddha.
Is the advice useful?
See also
Подписывайтесь на наш канал