How to grow a birch tree

Birch - lightweight, heat - and winter-hardy plants with delicate foliage and a light crust. There are tall and low growing species. Planting birch in the country, remember that the tree will fit any, even the seemingly quite poor and barren soil (the main thing – that not even the remains of the rhizomes of the weeds), but it will require a very large volume of water. Birch can be grown as from seedlings and from seeds. 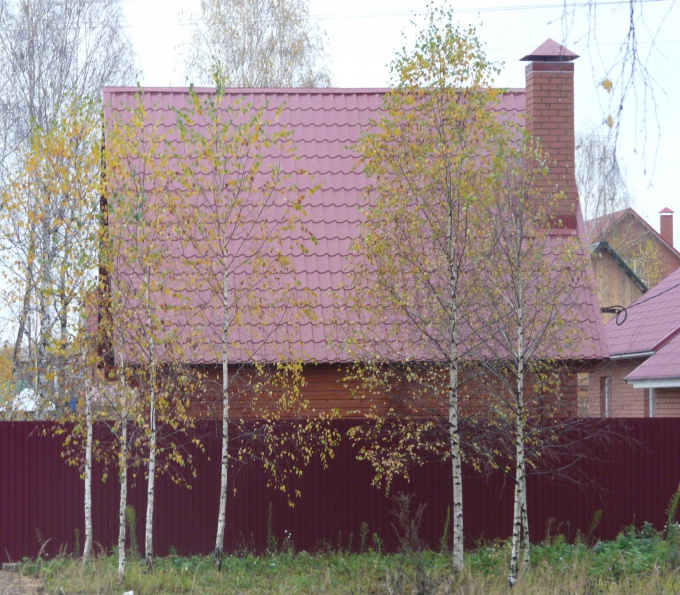 Related articles:
You will need
Instruction
1
It is better to buy seedlings from the earthen coma (in this case it may even fit winter with a frozen lump) or in containers. In the planting hole pre-placed mixture of garden soil, humus, sand and peat (ratio - 2:1:1:1). You can add 150 – 200 grams of complex fertilizers during the spring planting or the same amount of phosphorus-potassium fertilizing in the autumn planting.
2
Birch seeds ripen in late summer – early autumn. Before planting, they need to be processed cold. You can withstand a little wet birch seeds in the refrigerator or in the winter on the street for three to four weeks and then dry them at room temperature. It is recommended that seeds be sown either in early winter in the already frozen soil, or in early spring as soon as the snow melts. You may want to put seeds directly on the surface of moist earth, without digging, and then slightly press the Board. The top can be covered with small branches or straw and water already in that layer. As soon as shoots appear, cover with branches or straw should be removed, and young trees to make a shade (for example, wooden shields).
3
In the cultivation of birch trees the special attention should be paid to weed control, which can severely hinder the development of young plants (weeding when trees are easily damaged). For the prevention of pests and fungi of birch annually should be treated with fungicides and insecticides. In early spring, prior to the allocation of birch SAP, it is recommended pruning of branches of a birch.
Note
Birch depressing effect on most of the trees-neighbors. Because birch "pull" from the soil a lot of water and useful compounds; in addition, the substances contained in leaves of birch, adversely affect the growth of many other species of flora. Near the birches are well accustomed only spruce, and rose.
Useful advice
On Sunny or lightly shaded area of the birch are growing most actively. Before reaching the birch five - seven years of age can be transplanted (preferably in early spring).
Is the advice useful?
See also
Подписывайтесь на наш канал