How to conduct the engagement

In modern life the engagement lost its role. More and more people enters into a marriage without her. But remained a romantic nature, which conduct the engagement before the wedding. Not do without to engagement and then, when for some reasons the wedding have to be postponed for a long time, but I want to make the relationship closer. The custom has been preserved, and if you decide to hold your engagement, you must follow certain rules. 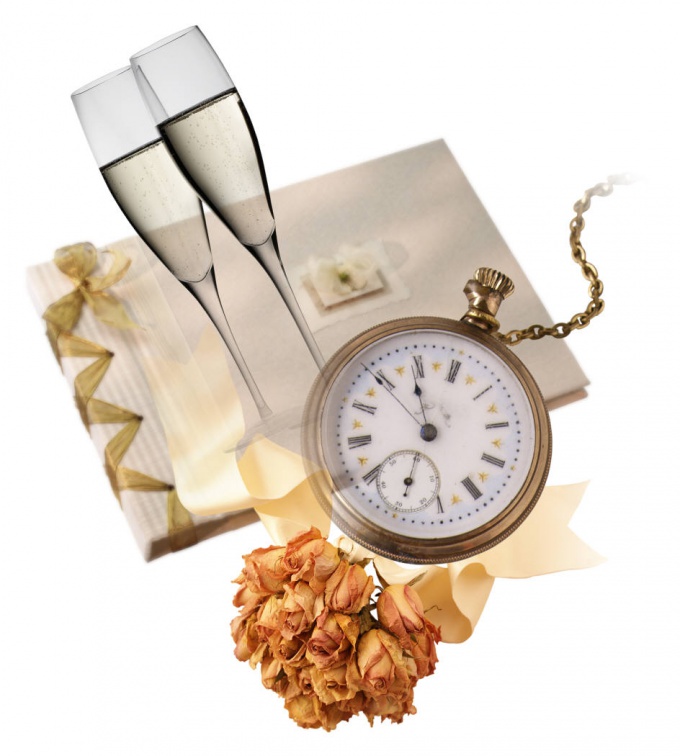 Related articles:
Instruction
1
Engagement begins when a man makes a woman a formal proposal to become his wife. The man gets on one knee, confesses to his lady love and makes a solemn speech. The woman agrees to the offer, and they become bride and groom. The young man gives the girl a ring that she wears without having to remove as a sign of loyalty and love. It is believed that the man should wear the ring on your finger woman.
2
Further, it is customary to inform parents about the decision. In many Nations it is customary that the man first asked the girl's parents permission to marry her. According to the laws of our country, adults have the right to marry without parental permission. But the appeal to parents is always very romantic, in addition, it helps to establish a warm and trusting relationship with future in-laws. But it's worth it! Women also appreciate such a move men, expressing his generosity and good manners. This once again emphasizes the seriousness of his intentions.
3
So a young couple comes to the groom's parents and tells them the good news – they are getting married. It is believed that young parents should bring gifts. Then the bride and groom visit the bride's parents. A man should bring flowers for my future mother-in-law, the father-in-law, brothers and sisters of his bride.
4
The next step is a joint dinner of the families, when the families of the bride and groom gather together for dinner and celebrate a happy event. Usually pronounced toast and best wishes for happiness and eternal love.
5
Engagement is a very important and significant event, especially for susceptible members of the fairer sex. Really want to make it romantic, memorable for a lifetime. You can fill it with small surprises and pleasant trifles. Some couples give each other gifts-symbols designed to remind you about the impending wedding. Such symbols may be small pendants in the form of halves of hearts.
6
Often the lovers at the party give each other vows and promises. Decorate the romantic evening dinner, a walk in the Park or, for lovers of night life, a night at the club. The bride and groom should do on this day that brings pleasure to both.
7
Modern life has left its imprint on the ancient rituals of engagement. So many couples celebrate their engagement on the Internet. They put messages about the engagement on social networks, or send emails to friends and acquaintances. Very popular today is the engagement in a virtual marriage agencies where the young receive a certificate of engagement.
Is the advice useful?
See also
Присоединяйтесь к нам
New advices