How to prove the transfer of money

Trusting each other, citizens or legal entities often borrow a friend or a friend a decent amount of money, no making out in writing their agreement. Someone using a trust, does not return the debt or delaying the transfer of money. And it so happens that one side is tragically killed, and to prove the transfer of money even more difficult. How not to get trapped and make a deal so that was proof? Care, caution and awareness become your security Deposit. 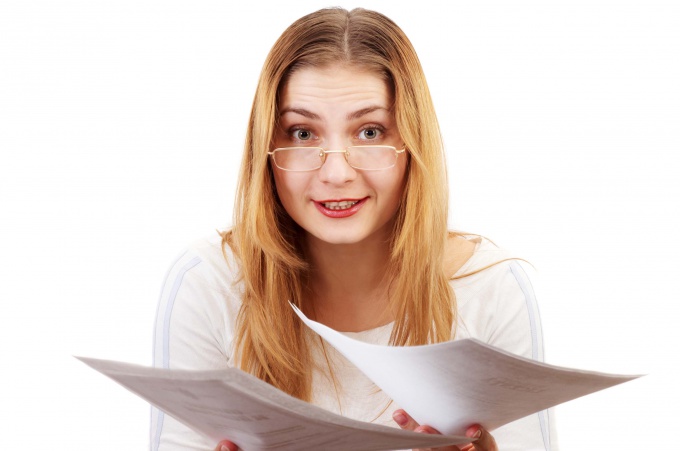 Related articles:
Instruction
1
Enter into a written contract when they borrow money. Please carefully write all the details. In addition to basic data about the both sides, the amount of the loan, repayment term and interest on a loan, the payment method list in case of force majeure. Loan – a contract relationship with the obligations, when one party (the lender) transfers the property to another party (Borrower) money or goods, with generic characteristics (volume, number, measure), and after a fixed period, the lender is obligated to return an equal amount of money or equivalent goods. In article 808 of the Civil Code says that a loan agreement must be concluded between citizens in writing when the loan amount more than ten times the minimum wage. If both parties are legal entities, regardless of the amount, the transaction is recorded in writing.
Though the law and not required, but the contract can be notarized. So you can further protect yourself. Oral loan agreement between physical persons, sufficient to appeal to the court is possible only if the transferred amount of money is less than 10 minimum wages.
2
Take the receipt to the person when you pass him the money. The loan agreement will be considered concluded and will become effective only when there is the fact that the transfer of funds. And if the transfer of money never recorded, then the contract will be recognized by the court as null and void (article 812 of the Civil Code). You can challenge such an agreement of lack of money. For evidence of transfer of money receipt is more important than the contract. In the paper specify the loan amount, repayment period, passport data of both parties. Determine the interest for using this sum of money and specify term of return of percent. The receipt must be handwritten signature of the two parties and the date when transferred money. When the document use the phrase "really got money", "gave money". The words "shall return", "committed to give" can't prove the incident.
3
When you return the debt to prove the transfer of money, fix this action in writing. The court's confirmation of the refund of money can only serve as written evidence. Oral evidence and also the testimony of witnesses on the debt is not enough. Now the lender writes the receipt for the money and puts his signature. In this case make out a receipt in duplicate. The borrower is a single instance leaves himself as proof that he had returned the money. In case of return of the entire amount of entirely allowed simply to destroy the first receipt, which recorded the transfer of money to the borrower.
4
In addition to receipts to confirm the existence of the loan agreement, you can any document recording the transfer of funds. It may be an act of transfer and acceptance of money, receipt, receipt-cash warrant or other document.
Is the advice useful?
See also
Подписывайтесь на наш канал