How to change the heater radiator VAZ 2109

In bad warming of the salon or when leakage of the coolant from the interior heater to replace the radiatorand the stove because it leaks. 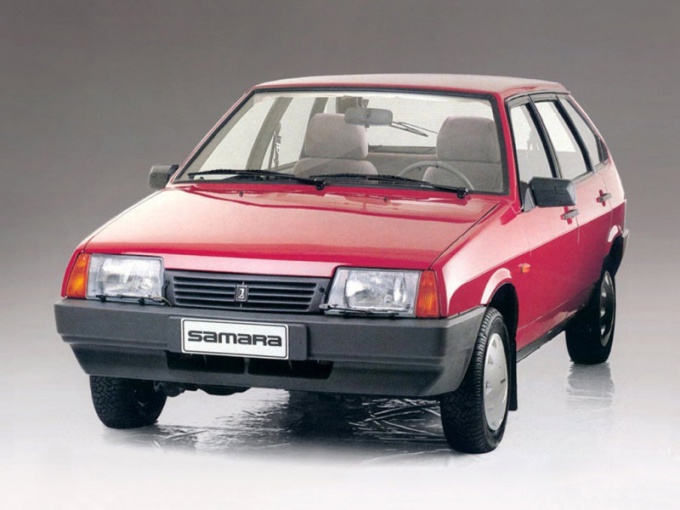 Related articles:
Instruction
1
Fully open the valve of the heater and drain the coolant from the system. Then remove the instrument panel, to do this, first disconnect the wire from the negative battery terminal. Turn the wheels so they stand up straight. Then disconnect the actuator cable from the transmission and pull the choke.
2
Remove the control knob heater fan switch and disconnect the pad. Then unplug all the pads with wires, namely: pad fog lamps, alarm, exterior lighting, heated rear window, lights the cigarette lighter.
3
Unscrew the screws, which is attached to the heater control panel and the visor over the instruments. Carefully remove the instrument from the panel, after disconnecting the speedometer cable, hose fitting and connector with wires. Remove the handle hydrocortone light, pulling it out, and Unscrew the nut that holds the socket for headlight range control. Then removing the steering wheel and switches.
4
Remove the ignition lock together with the pipe of the steering column, remove the handle from the linkage (choke), and then disconnect the screws that secure the rail to thrust the dashboard. Remove the screws with which the instrument panel is fixed on the left side. Do the same with the right edge. Don't forget the mount in the glove box. Then carefully pull the panel and pull it out.
5
Look on the right side of the heater the screw that secure the thrust collar of the valve, responsible for the heated glass. Remove it. Remove the heater radiator of the heater, for this purpose Unscrew the three retaining bolts. After removing the radiator, loosen the hose clamps that secure the hoses and remove them from the pipes. Brush the radiator from dust and dirt, and if a serious problem replace it.
Note
Loosen the clamps and remove hoses from branch pipes of a radiator of an oven. If the heater radiator is very dirty, clean the radiator stoves of the hair brush. air filter replacement VAZ VAZ 2108 muffler fine filter fuel repair of pump VAZ 21099 replacement resonator 2109.
Useful advice
Stove car has a large number of parts, to determine whether replacement of the heater radiator for VAZ 2109 or other part of the stove, is aware of the malfunction of the stove. Also often replacement of the heater radiator, Troubleshooting this node is not only a question of comfort of the driver and passengers. In the cold season the lack of heating in the cabin leads to the fact that the glass in the car would fog up, and thus, visibility can deteriorate.
Is the advice useful?
Подписывайтесь на наш канал