How to connect the wires in the chandelier

Most people do not use the assistance of electricians when connecting light fixtures, chandeliers, relying on their own strength. At the same time, sometimes forget about safety precautions which must be observed when working with electricity and appliances under voltage. 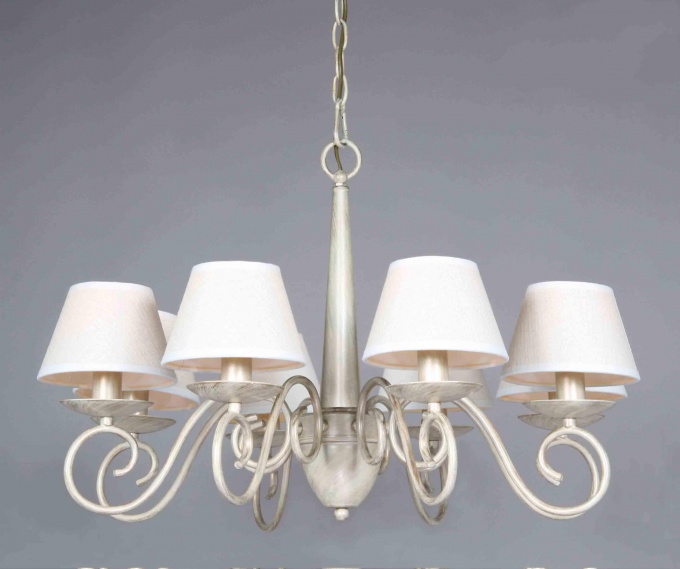 Related articles:
You will need
Instruction
1
First and foremost, you must carefully insulated hook to which you intend to hang a chandelier. Also check its strength.
Read the instruction on application to a lighting device, it always shows the exact step-by-step sequence of actions. If you specify what needs to be ground, means, it must necessarily be connected.
2
After the prepared hook, chandelier and grounding, turn off the electricity in the whole apartment, it is necessary to turn off the electricity circuit breaker located in the panel. Please check whether there is voltage in the network by using flat screwdriver.
3
After everything is ready, look at your ceiling wiring three, one of which is "zero", and other two – phase. Remove all three wires the electrical tape and move them in different directions so that they are unable to close. It should be remembered that the two phase output wiring to the switch, and wire a "zero" remains in the mounting box.
4
If you don't know which wire is the one "zero" and which one of the phase, turn on the lights in the apartment, but turn off the lights in the room. Turns join bare transactions flat screwdriver and follow the indicators, if he stands still, so the wire is "zero".
5
Under the new rules wire transactions differ in color, i.e. if the wire has a black or brown marking phase, if the blue – "zero" if it's yellow or green, it is grounding.
6
After that, you need to define the same indicators and the chandelier, in most cases, they are also color-coded. If it does not exist, then identify the phase and "zero" is very simple. Connect via two wires, which are hidden in a decorative box, to the mains. At the time, when you connect the wiring to the network, the third in any case can not be touched. If this situation illuminates one half of the bulbs, change the wiring, one of which, without taking leave in the socket. So me posting one by one, until you know which wire is zero. It should be mentioned that a wire in the socket is zero.
7
Once everything is defined, you can install a chandelier (don't forget again to turn off the light in the apartment) hanging it on a hook. Connect wires in the following order: "zero" chandelier "zero" on the ceiling and, respectively, phase by phase.
It is important to know that it is impossible to connect wires of different metals, as they form e-pair, which in operation can produce sparks, thereby to collapse the appliance.
8
Before you finally fix the chandelier on the ceiling, check the work performed. Turn the electricity back on and the chandelier. If everything works, you can start the final installation of protective and decorative cap of the chandelier.
Is the advice useful?
Присоединяйтесь к нам
New advices