How to transport a weapon

Under the martial weapon refers to devices and tools used for the destruction of manpower and equipment. In addition to combat there are hunting and sporting weapons intended for hunting and sports. Weapons include hunting knives, bayonets, daggers, are a group of knives. Given the specific nature and dangerous weapons, Russian legislation has defined the procedure of transportation. 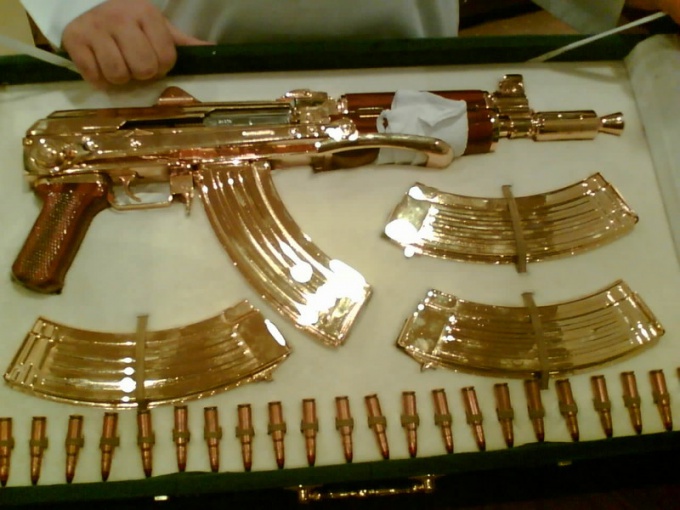 Related articles:
Instruction
1
The first mandatory rule is that the weapon can be transportedXia only in the cases and special cases and holsters. Transport permit given by bodies of the interior Ministry. There are rules on the number of transported weapons. So if its more than 5 pieces, and ammunition in this case 400, in this case, it is necessary to provide support under armed guard of at least two people that must be coordinated with the interior Ministry.
2
For firearms transportation passenger air transport, the aviation security service and the interior Ministry carried out the inspection of passengers and take them to storage for the duration of the flight, weapons and ammunition. Upon arrival at the airport, you must present carried weapons for inspection, and to execute all necessary documents for transportation. At the same time drawn up in three copies, signed by the owner of the weapon and the authorised person. One copy remains with the owner of the other transmitted to the crew, and the third attached to the rear sheet. Upon arrival at the airport of destination of the arms is granted on the grounds of the act. In the path of the weapon should be in the cargo compartment in a metal box, placed in a paper or plastic bag.
3
Unlike air transport on the railway rules are not so stringent. When travelling in General, or second-class carriage, the passenger must hand over their weapons to the crew chief. In a compartment of concern for the security of the weapons borne by the passenger. It is required that the weapon was unloaded, encased, and was separated from its ammunition.
4
There are still some categories of weapons, which include guns for underwater hunting, pneumatic weapons, axes and ice picks. They are also transported in checked baggage, but without special clearance. Gas weapons may be carried with the permission of the competent authorities. Cartridges for them and the gas canisters for transportation is prohibited.
Is the advice useful?
See also
Подписывайтесь на наш канал