What matters is considering the court of arbitration

In the Russian proceedings, not last role is assigned to arbitration courts. Their competence includes consideration of the various disputes connected with entrepreneurial activities. 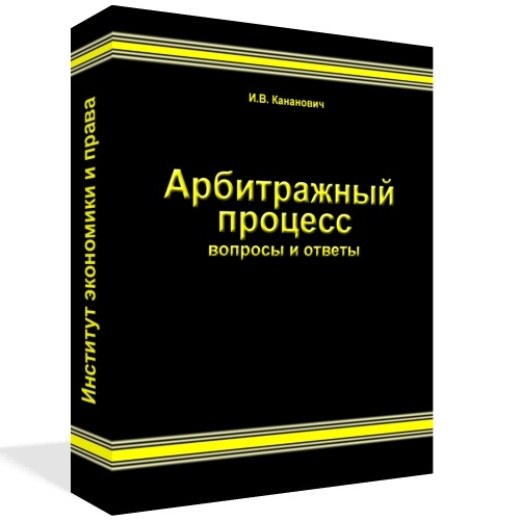 What are the functions of the arbitration court

Arbitration courts (arbitration) only consider disputes arising from entrepreneurial or other economic activity.

Things that may be considered by the arbitration court

So what are the conflict situation is authorised to allow arbitration? Mostly, it's various disputes with the participation of enterprises and entrepreneurs at the conclusion and execution of contracts. So, if one company has over another, there is payable under the contract to enforce need to submit the claim in arbitration court. Similarly should you do when you want to terminate the contract or invalidate it.

The second category of cases are disputes related to the appeal of normative legal and local acts, and actions relating to the organization and management of business activities. Here, defendants will have to serve state authorities, local self-government and their officials. For example, the company must cancel the decision on application of sanctions for violations of tax, customs, Antimonopoly, town planning and other legislation. This may also include cases for the recovery of compulsory payments and penalties (including administrative).

A significant amount of cases pending in the arbitration courts, about bankruptcy debtors. Here parties have to be guided not only APC, but also the provisions of the Federal law "On insolvency (bankruptcy)".

Another group of cases form numerous corporate disputes. They are associated with the creation and further management of the enterprise. The parties in this case will be the legal entity itself and its participants (founders, members, etc.). For a more extensive list of corporate disputes to be considered in arbitration courts, listed in article 225.1 of the APC.

Considering the arbitration and proceedings related to the verification of facts of legal significance. The main ones indicated in article 218 of the APC.

In addition, the arbitration courts may be transferred to cases of violation of business reputation within the business.
Is the advice useful?
See also
Присоединяйтесь к нам
New advices