How to know the format of the video file

The video files as you would any other computer graphics, text, audio files can be encoded in different formats. To determine the video format extension. If we talk about formats of video playback, the format can be determined by the image resolution and quality. 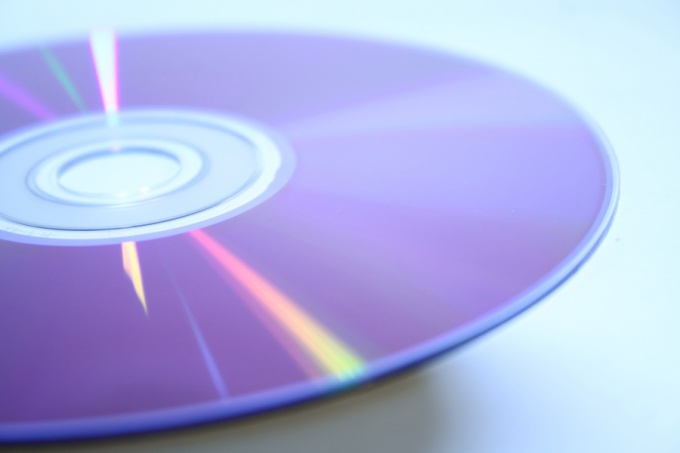 Related articles:
Instruction
1
To determine the video format by file extension, click on the video file, right-click and select the context menu item "Properties". Before you will appear on the screen Properties window: Name of file".
2
In the "General" tab in the "file Type" indicates the type of video file format and extension. Here are the most common formats of videos:*.AVI (Audio Video Interleaved) is a container (preformat Microsoft, which can contain not only video and audio but also text. In *.AVI uses compression standards since MPEG-1 and ending MPEG-4;*.WMV (Windows Media Video) are also very common format of Microsoft;*.VOB (Versioned Object Base) - MPEG-2 + audio, designed for DVD-video;*.MOV (Apple QuickTime) – can contain in addition to the video also graphics, animation, 3D. This files most often for playing this format, you need QuickTime Player;*.MKV (Matroska Video File) is a container format, containing in addition to video subtitles. Has an open code.
*.3GP / *3GPP video, usually captured on camera of any device;*.FLV (Flash Video) is a streaming video that can be seen in the browsers. Basically in this distilled format video to embed in the Internet;*.RM (RealVideo) – RealNetworks format. This type of video used for streaming video over the Internet. Has a small resolution and low quality images.
3
If the format of the video standard, then we can divide all the videos into two groups, each of which will contain two subgroups:the First group includes video in PAL and NTSC. PAL has a resolution of 720x576 and a frequency of 25 frames/sec, NTSC is 720x480 pixels, 29.97 or 30 frames/sec. The PAL format is used to display on the TV screen in Russia and Europe, NTSC in the USA and some other countries.The second group is represented by analog and digital video. Responsible for analog video format VHS (wideplank and cassettes). Digital video format called DV (Digital video). This format has a low coefficient of video compression (5:1) and gives a high quality video.
Is the advice useful?
Присоединяйтесь к нам
New advices