How to obtain Russian citizenship for citizens of Uzbekistan 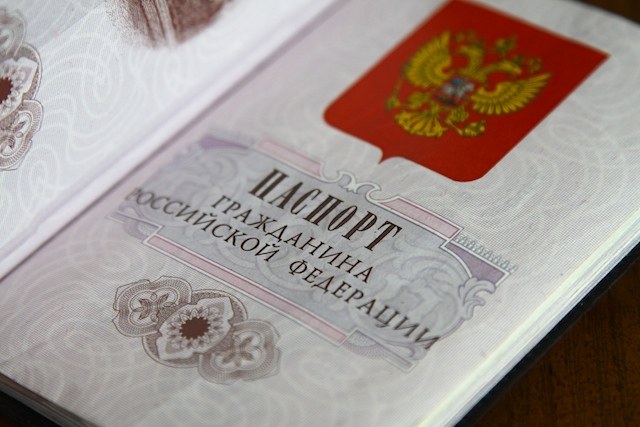 Related articles:
You will need
Instruction
1
The naturalisation process can take place both in General and in a simplified manner. In the first case it is necessary to submit an application. It is entitled: stateless; able-bodied and over 18 years of age persons; foreign citizens. It is important that the person lived on the territory of Russia not less than five years. Please note that the stay is considered continuous only if the person is not traveled outside of Russia for a period exceeding three months in the year.
2
The future citizen of Russia is obliged to observe the legislation of the country and its Constitution, have a lawful livelihood and have Russian language. In addition, you will have to write the rejection of the existing citizenship.
3
In some cases, the time of stay in the territory of the Russian Federation can be reduced to one year. To citizens who can get this opportunity, are those who have high achievements in culture, science, technology, art, and those who had a profession of interest to the Russian Federation. Citizenship in a short time be possible for persons who have received political asylum.
4
A statement on citizenship in a simplified procedure have the right to appeal persons without citizenship and foreigners (but they have at least one parent must be a citizen of the Russian Federation residing in the territory of the country). Under this category are persons who had citizenship of the USSR, reside or resided in the territory of the former republics of the Soviet Union.
5
Obtaining Russian citizenship is provided for persons who graduated from higher or secondary specialized institutions of the Russian Federation. However, there is a condition in which these persons shall be nationals of States which were part of the Soviet Union, and was educated later than the first of July 2002.
Note
The application for citizenship can be submitted, even without entering into Russia. To do this you must contact the Consulate of the Russian Federation abroad or to the diplomatic mission.

Directly in Russia for explanations and for the filing of letters you can personally contact the local FMS Russia at the place of residence (temporary stay) of the applicant.
Is the advice useful?
See also
Присоединяйтесь к нам
New advices