How to delete Windows without formatting

Most computers of the modern world are running one or another version of Windows. Microsoft sets limits for the use of its products. One such limitation is the inability in the process of installing a new system to remove the previous version of Windows. The selection is limited attempt system recovery and format the system partition. How still you can delete system, without formatting hard disk partition on which it is located? 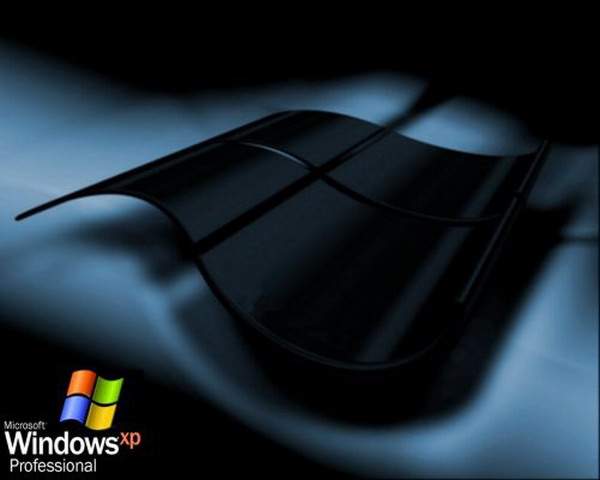 Related articles:
You will need
Instruction
1
Find on the Internet (or familiar) image of a bootable disc Live Cd of Windows and burn it to a blank DVD or create a bootable USB flash drive. In this case please note that the Live CD was created on the Windows XP kernel.
2
The main difficulty in removing Windows is that the operating system does not delete itself, there is a system folder. In order for such an opportunity, you should boot from another media such as an optical disk or USB stick. To start the computer with the help of these media, go to settings BIOS (hit F2 or Del when the computer boots). In the tab Boot, select the order in which the devices so that the optical drive or USB device was the first.
3
Boot the computer from the Live CD. This process is longer than a normal boot from the hard drive, you must wait for it to end.
4
Then run "file Manager". Go to the system drive, usually drive C: and delete folders Windows, Program Files and Users. It should be noted that files stored on the desktop and in folders My documents, My pictures and so on, are in the folder "Users". Before deleting this folder will store essential data elsewhere. Also instead of deleting you can rename the folder "Users", calling it a different name, for example, "Copy", but in this case, saved a lot of unnecessary information, you will have to remove later.
5
Delete all system files in the root directory of drive C: and after these operations on your system partition will be only files and folders, and you can install a new operating system without formatting.
Is the advice useful?
See also
Подписывайтесь на наш канал