How to name a planet

Planets are real and fictional. Fictional planet can be named anything, but, at least for the illusion of certainty, makes sense to adhere to the rules adopted in astronomy for naming celestial bodies. 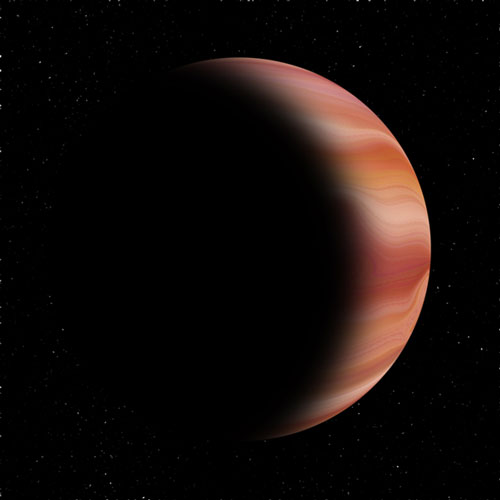 Related articles:
Instruction
1
General rules for naming planets is the following:(a) not more than 16 characters long,
(b) is preferably – in a word,
(C) which can be pronounced in any language, and
(g) no person while not insulting.
2
Under the rules adopted by the International astronomical Union, the types of planets as celestial bodies:(a) planet (celestial body orbiting the star, rounded into force of its own gravity, but not enough to start a massive thermonuclear reaction, and managed to clear the neighborhood of its orbit from protoplanetary objects).(b) Dwarf planet (not dominant in its orbit, unlike the planet). She "megaplanet" (the term of A. Azimov for planets less mercury, but more of the minor planet Ceres). (b) a Minor planet (aka "the small object in the Solar system", aka – "the asteroid", "satellite" or "planetoid").
3
Own name a planet is given by:(a) the name of the star around which it turns, with the addition of ordinal numbers in the direction from the star. For example, Sun-3 (our Land). Or Fomalhaut-26 (invented right now. For a small planet – companion can be the name of the "parent planet" with a sequence number, for example, Moon = Earth (I).(b) On behalf of a mythological character (the deities and heroes of Greek, Roman, Norse and other myths, legends). For example, mercury, Mars, Jupiter, Thor, Quasar etc. (C) the name or names of actual living people. One of the best examples of this kind is a small planet Matilda, named after the wife of Deputy Director of the Paris Observatory.(C) On behalf of the literary character. For example, a whole group of small planets (moons of Uranus) are named after characters of Shakespeare's tragedies, and the asteroid belt is a small planet named after the infamous on Earth, the hobbit Bilbo.(g) the name of the research mission or project, who discovered the planet. Here, generally used abbreviations and acronyms. So, for example, a group of planets outside the Solar system was named СOROT (COnvection ROtation and planetary Transits, a joint project of the European and French space agencies).
Note
The satellites and small planets can not be called the same.

It is forbidden to use as the names of the planets:
- names of Pets
- names that have a commercial nature (trademarks, etc.).
Is the advice useful?
Подписывайтесь на наш канал