How to find the area of the shape

To be able to find the area of the shape can be useful after high school. For example, this knowledge will come in handy if you do the repair, and want to know how much paint it takes for a surface of arbitrary shape. Or if you wanted to create a flower garden, and to calculate the amount of required materials, determine its area. 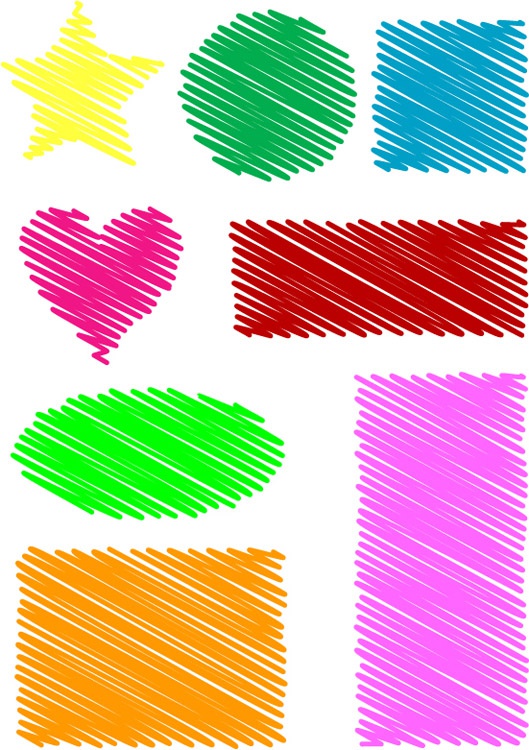 Related articles:
Instruction
1
It is convenient to work if your figure is a polygon. You can always break it down into a finite number of triangles, and you have to remember only one formula for calculating the area of a triangle. So, the area of a triangle is half of the writing length to the length of the altitude drawn to this side. By adding up the areas of separate triangles, which are converted your will more complex form, you'll learn the desired result.
2
Harder to solve the puzzle and determined the area of an arbitrary shape. Such shapes can be not only straight, but curved boundaries. There are ways to approximate calculations. Simple.
3
First, you can use the palette. It is a tool of transparent material coated on its surface with a grid of squares or triangles with a known area. Putting the palette on top of the figures for which are looking for a square, you count the number of your units that overlap the image. Combine incompletely closed units with each other, complementing them in mind to complete. Further, by multiplying the area of one shape in the palette to the number that is calculated, you will know the approximate area your custom shapes. It is clear that the more frequent grid marked on your palette, the more accurate your result.
4
Secondly, you can within the boundaries of arbitrary shapes, which define the area, outline the maximum number of triangles. To determine the area of each and fold them square. This is a very approximate result. If you wish, you can also separately determine the area of the segment bounded by arcs. To do this, imagine that the segment is part of the circle. Construct this circle, and then from the centre spend the radii to the edges of the arc. The segments form an angle α. The whole area of the sector determined by the formula π*R^2*α/360. For each smaller part of your figure do you determine the area and get the overall result, adding the obtained values.
5
The third method is more complicated, but more accurate, and for someone easier. The area of any shapes can be determined using integral calculus. Definite integral of a function shows the area of the graph of the function to the abscissa. The area enclosed between two graphs, we can define subtraction of the definite integral, with a smaller value of integral in the same borders, but with great value. To use this method to conveniently transfer your arbitrary figure in a coordinate system and further define their functions and act in ways of higher mathematics, which here and now to delve will not.
Note
Gotta get to split uneven shape on the standard shapes (triangles, squares, rectangles, etc.), to calculate the area of each figure, and then folded. The total sum of squares is the area of the irregular figure. Find the area of the figure bounded by the lines
Useful advice
The area of plane figure — additive numerical characteristic shapes wholly owned by the same plane. In the simplest case, when a figure can be divided into finite set of unit squares, the area is equal to the number of squares. The formal introduction of the concept of area and volume can be found in the article as Jordan, here we give only the outline of the review. The area is a float function defined on a certain class of shapes in the Euclidean plane and satisfying...
Is the advice useful?
See also
Присоединяйтесь к нам
New advices