How to solve genetic tasks in biology

In the school course of biology in high school you must have met, or will meet genetic goals. Genetics is a very interesting science. It studies the laws of variation and heredity. Representatives of any of the species reproduce like themselves. However, there is no identical individuals, all descendants to a greater or lesser extent differ from their parents. Genetics, as a science, makes it possible to predict and analyze the transmission of hereditary characteristics. 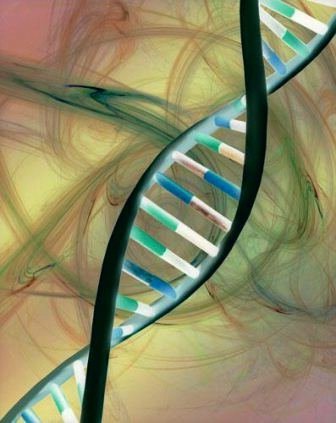 Related articles:
Instruction
1
To solve genetic problems using certain types of research. The method of hybridological analysis was developed by G. Mendel. It allows you to identify patterns of inheritance of individual traits in sexual reproduction of organisms. The essence of this method is simple: in the analysis of certain alternative characteristics traced their transmission to the offspring. Also be an accurate account of the occurrence of each alternative basis and the nature of each individual offspring.
2
Basic patterns of inheritance have also been developed by Mendel. The scientist gave the three laws. In consequence of their so called Mendel's laws. The first is the law of uniformity of hybrids of the first generation. Take two heterozygous individuals. When crossing they will give two types of gametes. The offspring of such parents appear in the ratio 1:2:1. 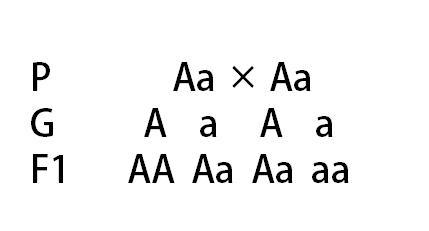 3
The second law of Mendel is the law of segregation. based on his assertion that the dominant gene suppresses the recessive is not always. In this case, not all individuals are among the first generation reproduce the characteristics of the parents - there is a so-called intermediate inheritance. For example, when crossed homozygous plants with red flowers (AA) and white flowers (AA) is obtained offspring with pink. Incomplete dominance is quite common. It is also found in some biochemical characteristics of a person. 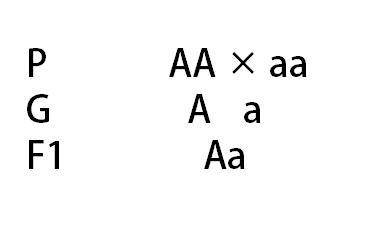 4
The third and last law - the law of the independent combination of traits. For the manifestation of this law is necessary to observe several conditions: there should be a lethal gene, dominance should be complete genes reside on different chromosomes.
5
Stand out tasks on the genetics of sex. There are two types of sex chromosomes: X chromosome (female) and Y chromosome (male). Floor having two identical sex chromosomes, called homogametic. Gender, determined by different chromosomes, called heterogametes. Gender of future individuals is determined at the moment of fertilization. In sex chromosomes, in addition to genes that carry information about a field contained other not having anything to do with it. For example, the gene responsible for blood clotting, carries the female X chromosome. Sex-linked traits are passed from mother to sons and daughters of the father only to daughters.
Is the advice useful?
Подписывайтесь на наш канал