How to determine the angle of diffraction

The light waves are deflected from their straight path when passing through small openings or past of small obstacles. This phenomenon occurs when the dimensions of obstacles or openings comparable to the wavelength, is called diffraction. Challenges in the determination of the deflection angle of light is necessary to solve most often applied to the diffraction lattice surface in which alternate transparent and opaque areas of equal size. 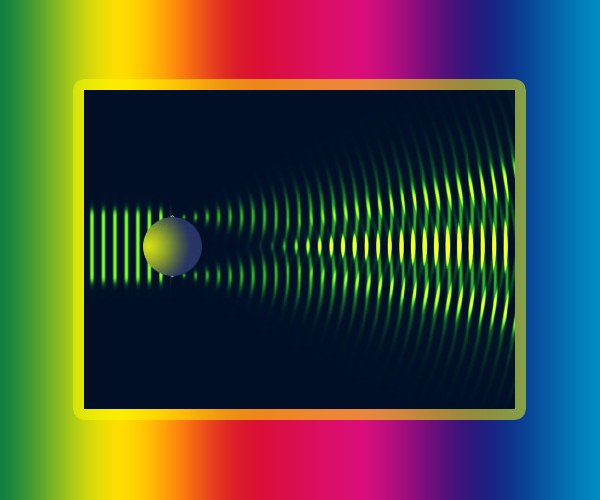 Related articles:
Instruction
1
Find out the period (d) diffraction grating - so called, the total width of one transparent (a) and one opaque (b) her stripes: d = a+b. This pair is usually called a single stroke grid, measured in number of lines per one millimeter. For example, a diffraction grating may contain 500 strokes at 1 mm and then d = 1/500.
2
For calculations has a value of angle (α) at which light falls on a diffraction grating. It is counted from the normal to the surface of the lattice, and the formula involved the sine of that angle. If the initial conditions of the problem says that the light falls along the normal (α=0), this value can be ignored, since sin(0°)=0.
3
Find out the wavelength (λ) incident on a diffraction grating of light. This is one of the most important characteristics that determine the angle of diffraction. Normal sunlight contains a spectrum of wavelengths, but in theoretical tasks and laboratory works, as a rule, the talking point about the plot of the spectrum of "monochromatic" light. The visible region correspond to lengths from about 380 to 740 nanometers. For example, one of the shades of green has a wavelength equal to 550 nm (λ=550).
4
Passed through a diffraction grating the light is deflected at different angles, forming a heterogeneous distribution pattern with alternating maxima and minima of illumination - the diffraction spectrum. Each maximum corresponds to a distinct angle of diffraction. Find out the angle which the maximum (k) required to calculate. Counting from zero, the Central - level. For example, conditions may require the calculation of a desired value for the second (k=2) of maximum diffraction spectrum.
5
Use the formula connecting wavelength incident on a diffraction grating of light with an angle of diffraction (θ) of peaks in a particular order: d*(sin(φ)-sin(α)) = k*λ. Print out a definition of the angle φ is you should have this equality: φ = arcsin(sin(α)+(k*λ)/d). The substitute defined in the previous steps the values in the formula and perform the calculations.
Is the advice useful?
See also
Присоединяйтесь к нам
New advices