How to format through the BIOS

When using the computer may have different situations. One of them is formatting the hard drive, which is through the BIOS. Many believe that this process is impossible, but it isn't. To format the hard disk through the system BIOS, you need to do certain operations. 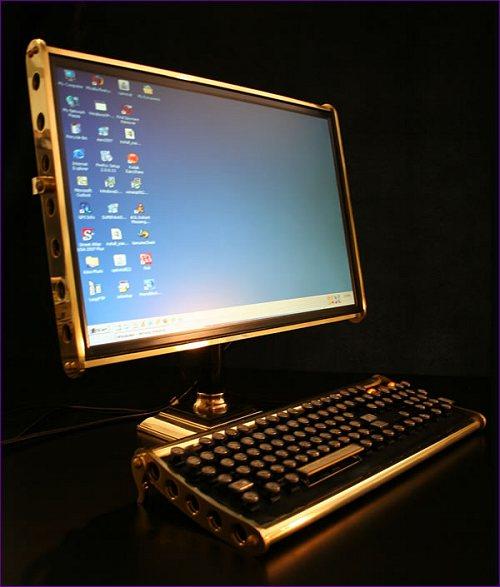 Related articles:
You will need
Instruction
1
Formatting through the BIOS carried out in the presence of a floppy disk. Take this and insert it into the drive. Open "control Panel" via "start" and select "add or remove programs and Windows components". Before you open the window. Click on the tab "Bootable disc" and click "Create". Then you will receive instructions on the screen. The drive to create is not difficult, just follow on all points. Then turn off the computer. Insert the bootable diskette in drive a and turn on the computer. If in Woe is booting from a hard disk, or compact disk, not from floppy disk, first install booting from floppy disk.
2
To do this, at the beginning of the boot when enabled, press the "Del" button. After entering in Bios, look for the item in the menu "Advanced BIOS Features" and enter it. In point "First Boot Device" by pressing "PgDn" will set the value to "Floppy". By pressing the key "Esc" to close the menu. Press "F10" to exit the BIOS. Confirm together with save the changed settings by pressing the key "Enter". Now when you turn on the computer, if the drive is bootable floppy, the computer will begin to boot not from the hard disk and floppy disk.
3
On the screen a menu will appear. Using the cursor key, select No. 2. Start computer with CD-Rom Support. To confirm the download, click "Enter". Wait a couple of seconds. When the download is finished, the bottom of the screen will flash a command prompt "A:\^". Enter on the keyboard: the command "Format C:" and press again "Enter". After a warning appears about possible removal of all files when you format, press "Enter".
4
May be another option. If the drive is new, after loading a message appears: "hard disks are not detected on the computer". Then start typing the command "Fdisk" and press "Enter". Begin the process of partitioning into sectors. Create a boot partition MS DOS. After reboot do the formatting. After that the HDD is ready to work, namely to install the operating system. If instead of a floppy disk is a bootable CD, then log on again in the BIOS, which is described above. In the line "First Boot Device" insert the value "CD-Rom". After boot follow the message that will appear on the screen. Or select NTFS or Fat32. NTFS is a newer file system.
Is the advice useful?
See also
Подписывайтесь на наш канал