How to stick the tint

Currently a very large number of people travel by car. For many, the car has become a second home. A place where you can relax from the bustle of the city. But the passers-by and other motorists, looking out the window of your car, causing discomfort. What should I do? The answer is simple - tinted glass. But for this procedure you will be charged a lot of money, so much more economical to stick the tint yourself. 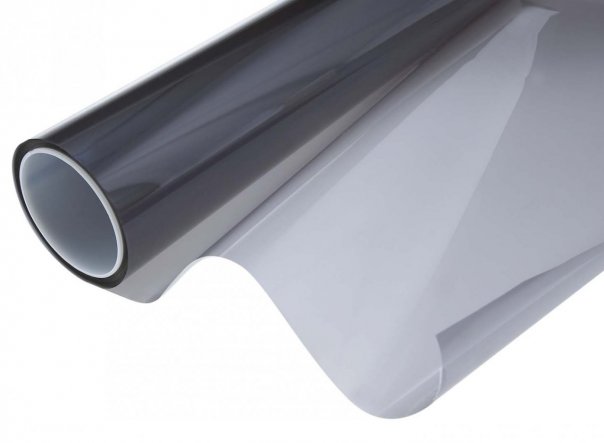 Related articles:
You will need
Instruction
1
First of all decide what kind of toning you want to paste. Remember that tinted glass, pasted on the front side Windows and windshield are illegal. So think, is it worth the risk.
Prepare the door for tinting. Remove the door seals, as the film should go under them.
2
Thoroughly wash all the Windows outside with soap and water. The procedure of toning to do best indoors to tiny particles of dust and debris caught under the film. Carefully wipe down all glass with a paper napkin or towel so that there is not a speck of dust.
3
Moisten the outer side of the glass with soap and water. Now remove the tinting film. Attach it to the window sticky side out. Evenly wrap on the surface of the glass so that no bubbles remain and gaps. Smooth it with a rubber spatula lightly to inadvertently damage the tape. Leave the bottom stock that will be tucked under the door seal.
4
Carefully cut any excess film protruding beyond the contour of the glass. When placing film on glass to think about rationality. Try to save the film. Now apply a soap solution the inner part of the glass. Thoroughly to remove all debris and wipe it. Again apply a layer of soapy water. Do not spare the water, as it will help you avoid bubbles under the film. Remove the protective layer off the adhesive side of the film. Carefully tape the inside of the glass. Start gluing from the top down in slightly lowered the glass. When the top is glued on, raise your glass to the end and stick the lower part. Put the rest of the film stock under a glass seal. With a spatula smooth the film to the disappearance of all bubbles. Install the window seal back.
5
The same procedure repeat for all Windows. Then do not open Windows during the day that the film managed to grab. Best day to travel by car. After that, you just have to enjoy their work.
Useful advice
If the first time you do it, then think, is it worth the risk. Perhaps it is better to entrust it to professionals.
Is the advice useful?
Подписывайтесь на наш канал