How to determine the price of division of the devices

Measuring instruments usually have a scale. This means that it shows a dashed dividing, and a number written in numeric values corresponding dividingm. the distance between the two strokes, next to which is written the value of physical quantity, can be further divided into several divisions that are not signed numbers. The distance between two successive strokes is called the price of division of the instrument scale, which you must define before using the equipment. 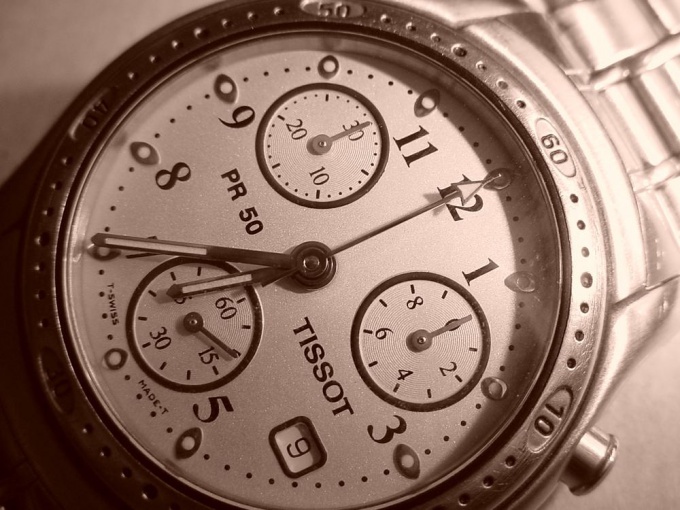 Related articles:
Instruction
1
Before find price division, look closely at the device itself: what it measures, what the units of his health. This will allow to draw a complete picture of the ongoing experience, by definition, of varying magnitude. Locate the two nearest scale bar, near which are written numerical values. Count how many tick marks between them (but not strokes).
2
Example. If you can determine the price of division of household thermometer. Nearby signed touches 10 and 20 degrees Celsius. Is placed between them to ten divisions.Find the positive difference between the selected numeric value, to do this, subtract a larger number from a smaller number. The resulting difference divide by the number of divisions between them. The resulting quotient is the cost of division, without knowledge of which you do not define the meter.
3
Example. 20-10=10 degrees Celsius. The difference, equal to ten degrees Celsius, is divided into ten divisions between the strokes: 10/10=1 degree Celsius. So, the price of division of the selected thermometer is equal to one degree Celsius.
Note
Different devices are called the same, could be different scale, so the scale may differ.
Is the advice useful?
See also
Присоединяйтесь к нам
New advices