How to learn to mimic

Parody — unique art of acting consists in the comical image of the characteristic traits of the other person. On the television, and theatre skits are done mostly on popular figures in politics and art, TV presenters and singers. However, a desire to be a parodist little, necessarily requires acting skills, perseverance, attentiveness and of course, talent. 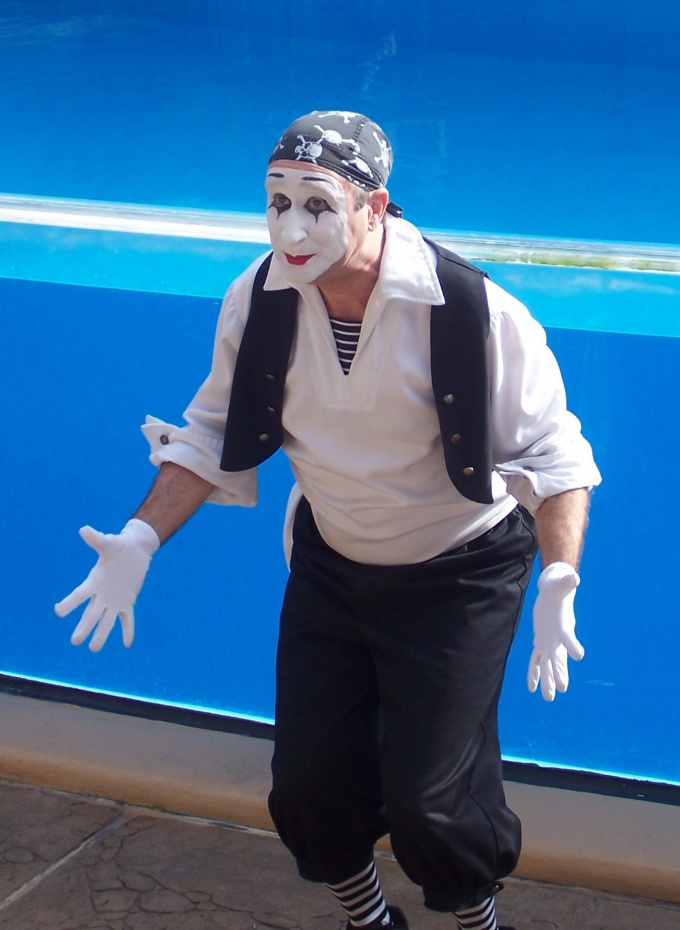 Related articles:
Instruction
1
Carefully study the video with the performances of guy trying to parody. Remember his behavior and movements of the hands, head, body turns, the shoulders. Find the special trait of the person, for example, often throwing the hair back, or shrug, or characteristic tilt of the head. It is necessary to understand the bearing of a man before trying to repeat them.
2
Start to rehearse in front of a mirror. This will require maximum patience and effort. Try to repeat all memorable movements, facial expressions of the object of parody. Bring to perfection his acting.
3
You can now try to repeat the voice. Spend the typical phrases of a person, manner of speech, tone, intonation, characteristic pauses, hand gestures.
4
Start to get used to his image. Try to think as the object of the parody, feel it. Only then you get a comical and recognizable to repeat it. Ordinary training, demonstration of scenes of family, attentive to criticism will allow you to hone your art parodist.
5
To give the comic the created image is not precise enough to be able to repeat it. To add to the speech satire, funny things or even to portray the object of parody in atypical situations for them. In General, you should create an easy pun. Only through regular training you will learn how to easily improvise without even thinking about how you seem to portray human.
6
Learn when to stop. If the parody shows the wrong time and the wrong place, even the flawless acting will not impress on the viewer. Use parody as a way to defuse the situation, especially if you are well able to portray not only famous people but also their family and friends.
7
And another important rule. Learn to relax. Only positive-minded optimists out relaxed and beautiful game scenes. More sleep and not be nervous on trifles, attitude to life and circumstances with humor.
Is the advice useful?
Присоединяйтесь к нам
New advices