How to play Pictionary.

During the meetings in large companies, when all the news is told, important topics discussed, and above all the jokes have a good laugh, the question arises – what to do? For this great favorite childhood game – "crocodile", and when to jump in and pretend to be something unknown laziness, come to the aid of such games as "Bank", and of course the "Association". 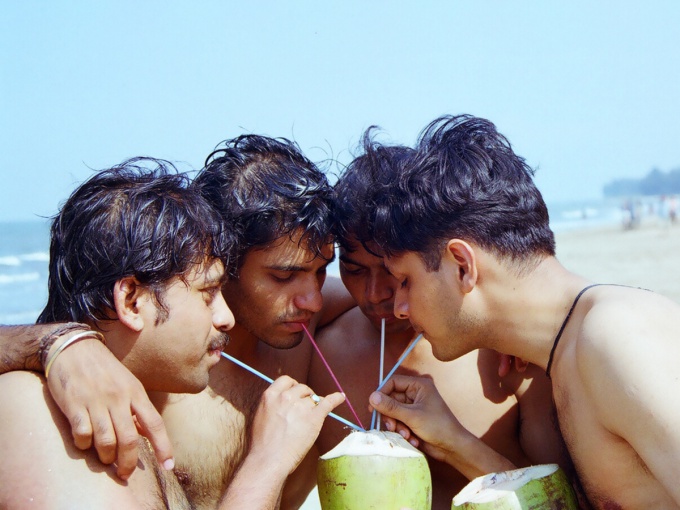 Related articles:
Instruction
1
There are many variants of the game in the "Association", and each company plays this game differently. If you have four or more people sit in a circle. Leading in a whisper says to his neighbor on the right any word that came to his head.
2
"Ocalenie" neighbor comes up with what he associated the word, named lead and, in turn, says the Association of his neighbor sitting to the right. For example, if the host called Apple, then the next player says "tree" or "Newton," or worse.
3
The next person also comes up with its Association with "Newton" or "tree" and reports it to his neighbor. Thus, all players in the chain pass each other their word-associations.
4
After the last player has said their Association to the lead, he stands up and announces loudly the last word and the word, which began with the game. Usually at this point, all laughing.
Useful advice
If you have a small company, you can use a different version of the game. Someone first says the word, and then in turn tell him its Association. If the Association is too sudden, the player explains it. The game goes until you get bored participants. And in the game you can learn a lot more amusing incidents from the lives of your friends.
Is the advice useful?
See also
Подписывайтесь на наш канал