How to calculate 1/300 of the refinancing 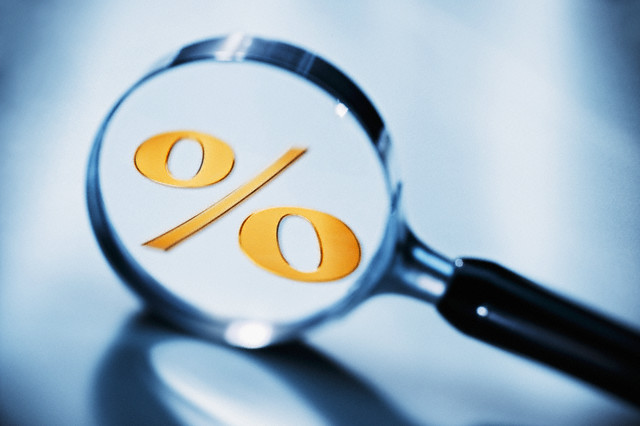 CU – compensation to the worker, R – refinancing rate, K – the number of days of delay of wages, starting with the established contractual salary day and ending with the date of its actual payment.
Useful advice
When calculating penalties for late payment of taxes and compensation for delayed wages have to be part of 1/300 of the refinancing rate.
Is the advice useful?
See also
Присоединяйтесь к нам
New advices