Cunning and wisdom: the foundations of a happy marriage

The man was the representative of the stronger sex. It is called the head of the family. It needs to make important decisions and deal with all problems and difficulties. But he will not be able to do this without the participation of women. The woman in the relationship is the neck. It should encourage the spouse to the correct choice. That is why the wife must be not only wise, but also cunning. 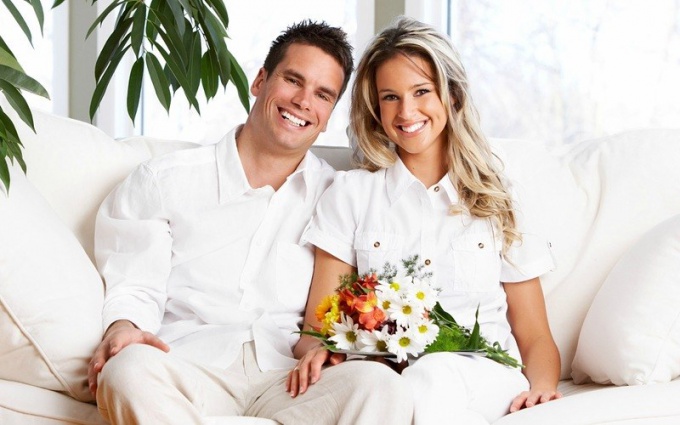 The history of relations between the sexes have long divided the roles of men and women. Women, as we know, are considered the weaker sex, they are loyal to their mate and are the guardians of the family hearth. The man was recognized as the breadwinner and head of the family.

But a lot has changed in family relations. The twentieth century witnessed a revolution: women began to demand equality with men in all respects. At the present time, women have become fully independent, they hone skills in male-dominated jobs, become politicians, businessmen, give birth to children for themselves, but still a woman often wants to be loved and protected.

Be wise, but tricky

The girl needs to be wise in relationships, but a wise woman knows where to cheat, silence or, conversely, when is the best time for any conversations.

Some people think that the appearance of trick to relationships is something unnatural and dishonest or something that is similar to the manipulation. The line between cunning and subtle manipulation, but it is still there. When you resort to manipulation, you do it for yourself, but if you are wise, this way, you retain the family. You should know how to be a sly girl. Sometimes you even have to be smarter than your husband to smooth acute angles in relations.

If you do not think about how to act right when family quarrels and conflicts, it can lead to undesirable consequences.

You have to remember that men need to pay attention to. If you want to achieve something from your spouse, you should be able to distinguish his mood, to know when he's not feeling well or when he's in trouble at work.

All should be the measure

However, there are instances when feminine wiles inappropriate. Not always female cunning to be understood by men, they often do not understand hints. So, if you want to solve the problem, you need to bring the wife to this conversation, but the problem should be stated directly, even if it concerns some sensitive issues, gifts, attention or caresses in bed.

As you know, a man needs to feel the most-most: the strongest, the smartest, etc. If a woman will always support your spouse and make it clear that it is better not men, he will always achieve great success. You can tell your beloved man on his strengths and a bit of his ability to exaggerate, but in any case you not to overdo it. If the man to something no inclination, no need to come up with. The woman should help the man to reveal himself that he is close in spirit, and then your man will be successful and the family will be less conflict.