Which tablet is better

Today, the electronics market is littered with a huge number of tablets, from companies from around the world and from unknown Chinese manufacturers. In this regard, to understand which tablet is better - is very difficult. Decent selection of devices that meet all user requests, it becomes a daunting task. 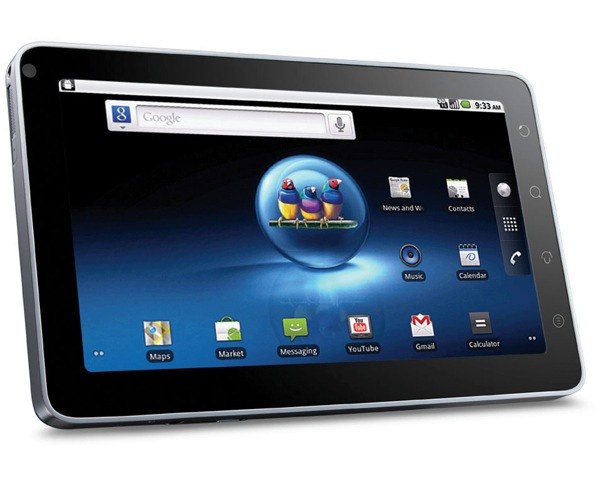 First, the existing tablets can be divided into categories according to the type of operating system:
- Google Android. Used on devices of most manufacturers. This operating system is most popular due to its openness, a large number of applications, ease of use and relative reliability.

- Apple iOS. Is only installed on hardware Apple. This operating system is very reliable, simple and intuitive to use, well designed and optimized. This allows devices from Apple are considered the fastest and most productive in the world.

- Windows 8/ Windows RT. These operating systems developed by Microsoft for use with touch devices. In their address you hear a lot of criticism, associated with a low quality study, the lack of compatibility with programs designed for the classic Windows. Data OS, and therefore devices based on them, are the least popular.

Choosing the most convenient operating system, you can greatly simplify the selection of tablet. It is believed that the iPad from Apple is more designed for gaming, surfing the Internet and other entertainment. Work with documents created in Windows using iPad is difficult because to edit them you will need to download paid Android apps from Appstore. The good thing about a huge number of games and apps, developed for iOS. In addition it should be noted that choosing Apple, we have to significantly overpay for the brand. The fix system errors and OS update in the Apple is possible only when new official updates.

On the Android operating system selection of apps is smaller, however, all the necessary programs are easily downloaded from play market. You can use both free and paid versions. Android lags behind iOS in smoothness of animation and response to touch. The main advantage of Android is the ability to directly transfer files to the device without having to connect to the Internet. In iOS it is necessary to download a special app iTunes. In addition, in contrast to Google Android, iOS does not support Adobe Flash.

After the operating system selection is made, you can begin choosing a tablet. If you prefer Apple's iOS, the best tablets of this manufacturer, today, are Apple iPad 4 and Apple iPad mini. They are available in different versions, the main difference which is the amount of memory. These devices have great modern design, powerful processor. iPad 4 is equipped with a unique Retina display, having excellent characteristics. It has the largest resolution among peers: 2048x1536 pixels. The undeniable advantage is the possibility to choose many different accessories manufactured specially for Apple tablet, for example covers.

If the choice is made in favor of Google Android, the best tablets today can be called the Google Nexus 7, Google Nexus 10, Sony Xperia Tablet Z. you can Also look at the Asus Transformer Pad Infinity is equipped with a detachable keyboard docking station, however the cost of this tablet is relatively high. All these tablets have excellent performance and deserves to be in the list of potential purchases. To single out any specific model is quite difficult because the final decision depends on the individual requirements of each person, to the performance and design of the device. So to answer the question, which tablet is better should be every man for himself.