How to make a flash game

Flash games have gained immense popularity. They can be played both online online and installing it on your computer, smartphone or tablet as a separate application. Also, the user has the ability to create a flash game yourself. 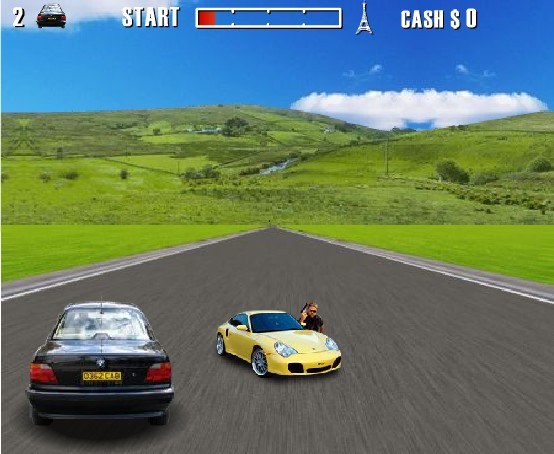 Related articles:
You will need
Instruction
1
Select one of the options of the game via the online designer or the program for flash-animation. In the first case, you need to find and download any designer, install it on the computer. As a rule, for every constructor there is enough detailed description – however, usually in English. For many designers there is localization.
2
The process of creating a game designer in General is relatively simple. You choose among ready characters and objects are needed, specify them in the settings of the required parameters. You can change the background color, etc., etc., but the choice in this case comes from those variants that are present in the program. You will also need some simple programming skills, which can be purchased in the course of work.
3
Use to create games specialized programs for flash animation – Adobe Flash. This program is used to develop a variety of products ranging from banners and flash websites and to games. It is written in Adobe Flash most games for mobile devices, this program can be found free online – if you look for it.
4
To create games in Adobe Flash is really exciting. The methods used allow you to use as a stop-motion animation, and automatically fill in the frames between two key frames that reflect the start and end position of the object. You can set the trajectory of the object, "tying" it to the drawn line in the motion object, it will not be visible.
5
Each object has its own internal timeline. For example, you anymoreee running man. On an internal scale you need to create a motion sequence of feet, only a few frames. After that, you can just move the man on the right path, movement of the legs will be run automatically, you will not have to draw them in each new frame.
6
To work in Adobe Flash need to learn the programming, namely, the scripting language ActionScript. It is not too complex, it is quite possible to explore on your own. The first game, usually created in 2D, then as you gain experience, you can go to 3D animation.
7
Remember that the creation of any game begins with the development of its algorithm. You should clearly understand the essence of the game, its features, differences from other games of this class. Only in this case it is possible to make not just interesting, but also sold the game.
Useful advice
Consider the fact that the ability to work in Adobe Flash is very popular. In addition, compared with the work in the constructor is a higher level of professionalism – you will be able to implement their own ideas, not to create a combination of already made by someone workpieces.
Is the advice useful?
See also
Присоединяйтесь к нам
New advices