Confidence. How to stop being dependent on other people's opinions

A rare man can boast of ambition and nerve, which do not pass under the pressure of difficulties. It is quite normal that the majority of people is highly dependent on the opinions of others and needs regular approval. However, "fine" does not mean "good", especially if you want to develop and improve their leadership skills. 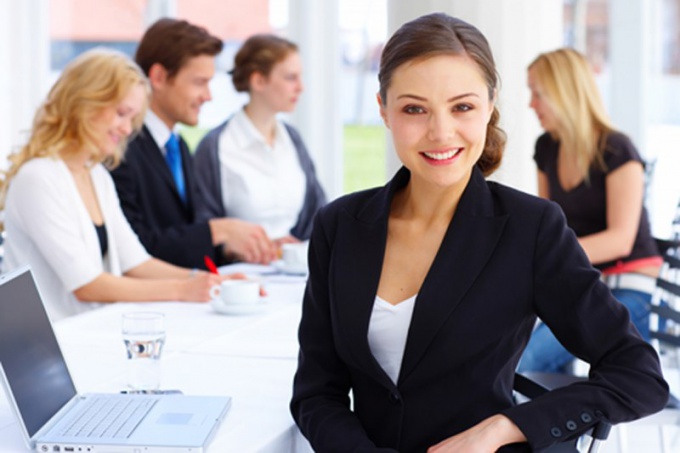 Related articles:
Instruction
1
Never deny someone else's opinion. That's right: the more you say "I don't care what you think of me," the more get the opposite effect. "Be independent" from the opinions of people is not the same as "hear no criticism." Analyze and highlight said objective, subjective just ignore.
2
Practice in forming their own opinions. Train yourself to write essays about films (this and develop literary skills) or limit yourself to at least a coherent point of view. The more reasonable you will understand why you don't like a certain thing, the less of a chance of others to persuade you.
3
Consider proposals. If you really depend on others, then, with high probability, do not know how to refuse. Control yourself: every request you should reasonably weigh and only execute if it is not you harm. Indirect refusal is not suitable (refer to the fact that you have a sick cat, not a manifestation of strong character), but transmitted through any means of communication (Skype, ICQ SMS) is quite good for a start.
4
Share your opinion first. It often happens that you changing your position under the pressure of strong arguments a good speaker. Remember that the opinion on individual! Try leaving the cinema with friends, first to speak about the review. Will see that you will listen and might not agree – but this is not so important, because your thoughts are voiced and they are not dependent on anyone around.
5
No fuss. In any case, do not try at one point to become a determined and strong personality, it's hard. Create something like a plan on the basis of the above, and personally invented techniques, and slowly follow him. Most importantly – capture your success, to see quantitatively how much more you began to Express your opinion and how much less began to pay attention to imposed from the outside.
Is the advice useful?
See also
Присоединяйтесь к нам
New advices