Why in the sea shell you can hear the waves

Hundreds of tourists leaving the coast, bring with them the gifts of the sea of strange mollusk shells. It is believed that if you put a seashell to your ear, you can hear the sound of the waves, which will remind you of happy days. 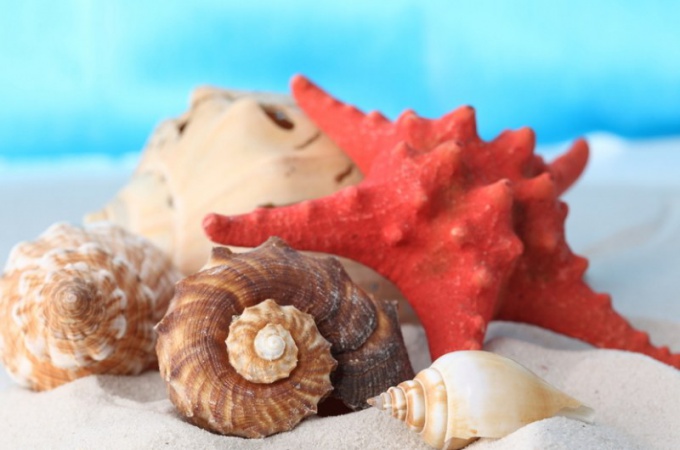 Scientists decided to disappoint romantics, debunk the myth of the sea, splashing inside the shell. In their opinion, the roar of the waves is nothing like the modified sounds of the environment. Sinks in various sizes and shapes catch different sounds, so the roar of the sea is always different. Ambient noise resonates in the shell, changed "wandering" for curls, and man begins to feel that he hears the sounds of the surf. Moreover, the more bizarre will be the form of the shell, the richer the sound of the sea. Any closed cavity in which there is air, reminiscent of the action of the resonator chamber and concentrates the acoustic wave. Similarly to "sea" you can hear put your ear to an empty glass.

There are two hypotheses previously developed by the scientists, who were called to explain a strange noise in the shell. The first States that a person hears sounds with which the blood circulates through its vessels. However, this hypothesis is easily amenable to refutation. It is known that after strenuous exercise the blood starts to circulate faster. However, if you compare the sound in the shell before and after exercising, you don't notice the difference.

According to another theory, which was developed by scientists, the sound of the sea is the movement of air currents in the swirls of the shell. This hypothesis has also been refuted. The experiment was conducted in a room with excellent sound insulation – the sound of the waves in the shell were absent.

To hear the sound of waves, not necessarily to go to sea and bring back a beautiful shell. The desired sound will be perfectly audible in the most trivial things - the empty glass, putting it to your ear, the ashtray, the lid of the sugar bowl, and even the hands, folded boat. However, you should not refuse romance, because only the shell will stir your memories of the sea.