In the manufacture of the framework one of the most popular ways is the cabin in "the bowl", or "in oblo". This method is the most stable with respect to other methods of notching logs, and also has the advantage that the corners of the building protected from rain and snow protruding parts of the logs. 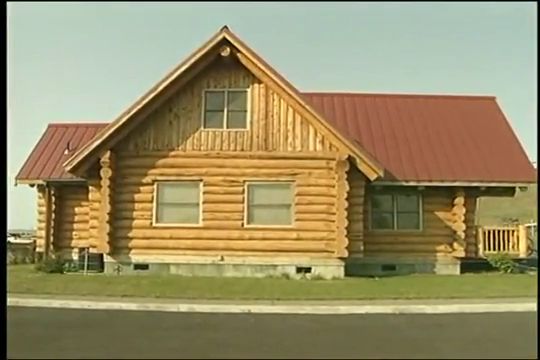 Related articles:
You will need
Instruction
1
Make a bookmark of the first (accountant) of crown. Foundation cover insulating strip, which lay parallel to each other two logs. Align them horizontally level to the frame later was smooth.Log cabin "in the bowl" can be accomplished in two ways: a "Cup" down and a "Cup" up. Many artists tend to use the first method. House, produced by this technology, it is durable, due to the fact that the walls are protected from exposure to the environment.
2
Put on the main logs perpendicular to another two, and make marks with a special device – the compass of a carpenter or a "feature". For production traits, need to take a wooden or metal hammer and attach it to the outside of the plane of the two metal rod with a diameter of 6-8 mm and a length of 150 mm, having sharp ends. The "bowl" of the frame work is isosceles, if the markup conduct from both sides of the top log. 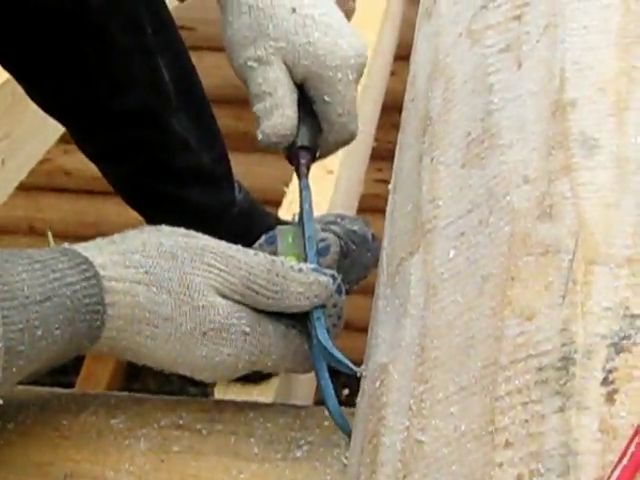 3
Cut down with an ax,"bowl", and check for the density of its fit, test by installing a log. The depth of the "bowl" needs to correspond to that of the upper logs were raised relative to the lower half diameter. When the "bowl" cut and logs stacked, align the tops of them, giving them a little round or oval shape.The disadvantage of frame "in the bowl" is the overuse of wood due to angular residue (approximately 0.5-0.6 m logs). Thereby increasing the cost of the finished structure. In addition, it is difficult to carry out the outer trim frame.
Is the advice useful?
Подписывайтесь на наш канал