How does new social network Medium

The two founders of the popular microblogging service Twitter has created a new portal Medium.com that should bring blogging to a new level of development. The platform of online diaries has a lot in common with Twitter, but according to the creators, yet equipped with all the features that are planned. However, the fundamental function of promoting the highest quality content she has already decided. 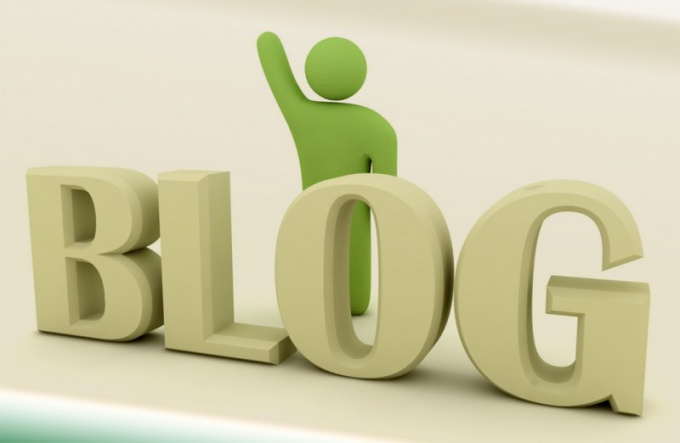 A new system of blogging does not involve the presence of each of the posters own page messages of various authors are based on their topics, a few General collections. Within these collections of news are ranked according to their popularity and novelty. The popularity is determined by readers - they can "like" any entry, and that voice will be on a scale taken into account in determining the ranking of the ratios of hits/rewards. This system eliminates the Institute of "followers", "Twitter" and makes unnecessary special measures for the artificial rise of popularity of messages.

Among the collections available to the authors, for example, had This Happen To Me - "It happened to me," When I Was a Kid - "When I was a kid" etc. a Similar system has long operated in the popular mostly in the West, the social network Pinterest. However, in addition to General collections of Medium users have the ability to create your own, closed collections, which will not get reports of other authors.

Twitter and Medium have a common system of authorization - the user of the new platform is not required to create a separate account on the portal. Therefore, the new network in some extent can be regarded as an additional service to microblogs Twitter. For example, if your new message does not fit in 140-character limitation of the old engine you can put it on the new portal, where there is no such restriction. And for those who are generally uncomfortable to exist in such a cramped format and always want to illustrate your news photos Medium will be the main blogovi service. However, while Medium.com operates in a restricted mode to read the messages can do everything, but the authors of the Postings are selected through a system of personal invitations.