What happened in North Korea

North Korea is one of the most closed countries in the world. All information emanating from the media in this country, are subjected to strict censorship, and the work of foreign journalists is associated with significant limitations. Therefore, the reliability of any messages, regarding news from North Korea, especially if the news belong to the category of sensational, we can only guess. 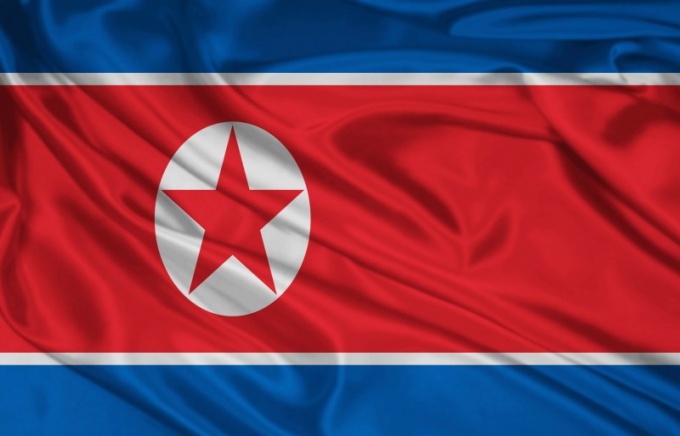 Reuters, spread information about events associated with the resignation of North Korean Vice Marshal ri Yong Ho, claims that the source of information is reliable (for example, the Agency in 2006 was informed of the impending nuclear tests). Lee Yong-Ho was one of the most influential people within the highest echelon of the leadership of North Korea.

He was recently suspended from the post of chief of the General staff, but also deprived of other influential positions: member of the Presidium of the Politburo and of the Politburo of the workers ' party of Korea, Vice-Chairman of the Central military Commission. This event, which could have far-reaching consequences. The fact that the North Korean economy, militarized the beyond, has always been under tight military control. While Vice-Marshal ri Yong Ho, one of the confidants of the former leader of the country Kim Jong-Il, categorically rejected the possibility of bringing civilian expertise to the solution of economic problems. Now the situation may change.

Says the South Korean newspaper the Chosun Ilbo, when Vice Marshal Chae Ryong Ha, carrying out orders of the current head of North Korea Kim Jong-UN, tried to force the disgraced dignitary out of office, security Lee Yong-Ho had put up armed resistance. In the ensuing firefight, according to this publication, killing several dozen people. And it is possible that one of them could be Sam Lee Yong-Ho. Of course, this information needs to be checked and clarified. But in any case, there is a high degree of probability to conclude that the current leadership of North Korea is going to start a course of reforms to prevent the very real collapse of the economy. This is evidenced by the information in the workers ' party of Korea by order of Kim Jong UN created a special group of economic reform, which aims to analyze the experience of change in the economy and agriculture held by China.

It is likely that the powerful neighbor China, which is interested in maintaining stability in North Korea and the prevention there of the riots, through diplomatic channels hinted to the North Korean leadership that the previous policy based on the Juche ideology has exhausted itself. As events will develop further – will show time.