What summer sports are Olympic

In the framework of the modern summer Olympics competitions in 28 sports, though some of them have several subtypes. In the entire history of the modern Olympic movement the program included a total of 40 types of sport, however 12 of them were excluded from the list by the Committee. 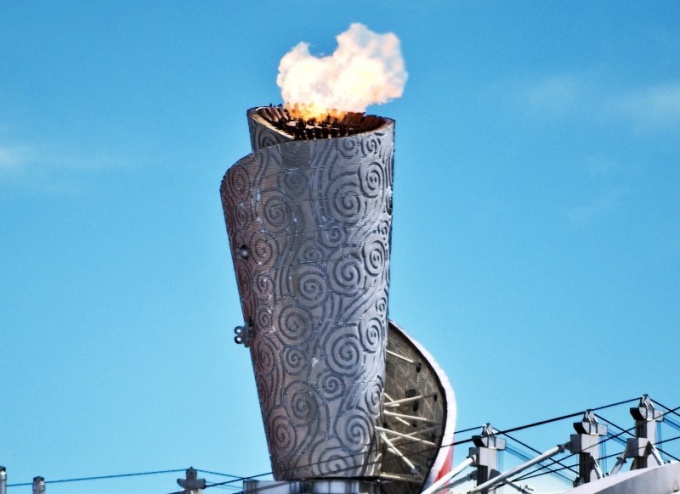 At the summer Olympic games are held traditionally in the summer and off-season competitions. In particular, the list includes Boxing, table tennis and wrestling. The program of the summer Olympic sports is constantly adjusted. For example, we discuss the possibility of inclusion in the programme of women's Boxing.

Some of these sports are divided into subspecies. For example, competitions in artistic gymnastics and for trampoline gymnastics, and wrestling can be freestyle and Greco-Roman. For the summer Olympic water sports include synchronised swimming, water Polo, diving and swimming; equestrian – eventing, show-jumping and dressage, and Cycling – valtrebbia racing, road Cycling, mountian and BMX.

Of all modern summer Olympic sports, only 8 were included in the program in 1896, ie competitions are carried out since the revival of the Olympic movement. This Greco-Roman wrestling, road Cycling, artistic gymnastics, athletics, swimming, tennis, weightlifting, fencing and saber (fencing match with swords was included in the program later).

There were 12 summer sports that were previously included in the program of the Olympic games, but for one reason or another were excluded from it. This is a softball, rocky such as, tug of war, Polo, Basque pelota, water motor sports, baseball, cricket, croquet, jeu de Paume, lacrosse. Baseball and softball – the last one excluded from sports. The decision on deprivation of the status of the Olympic was taken by the IOC in 2005 and 2006, respectively.