How to get to the exhibition "Alexander I and Napoleon. The world before the war"

The exhibition "Alexander I and Napoleon. The world before the war" was created with the support of the administration of the Leningrad region in order to illuminate the era 1805-1809 years in France and Russia. The exposition is situated on the territory of the state Museum-reserve "Tsarskoe Selo" and is open daily to the public. 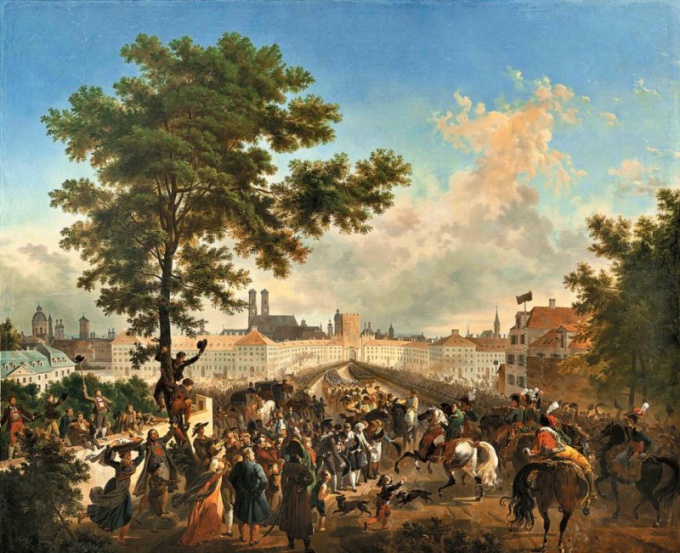 Related articles:
Instruction
1
The historical realities of the time of Napoleon and Alexander I have long been a subject of increased interest all lovers of history. State Museum-preserve "Tsarskoye Selo" went to meet them and sheltered for four months the exhibition devoted to the period before the war of 1812.
2
The reserve is located in the city of Pushkin, which can be reached by car or train. If you live in Saint-Petersburg, you can go by train and take the train to the station "Detskoye Selo" or "21 kilometers", or to get to Pushkin by bus. Past the city passes some Federal roads (M10 E 105 "Russia", E 95 M20 "Pskov" and E 20 M11 "Narva"), Pushkin is at a distance of twenty miles from St. Petersburg, so the path will be short.
3
If you live in the North of the capital, but want to visit the exhibition, you will have to first get to St. Petersburg. Plan your trip so that you can during the day to visit the exhibition, and in the evening to go home. For this you must arrive in the Northern capital not later than 9 a.m. local time. Buses to Pushkin depart every half hour, so you can get to the destination.
4
Museum in Pushkin, in which the exposition is located at Sadovaya, 7. To visit the exhibition "Alexander I and Napoleon. The world before the war," you can daily from 10 to 18 hours. The cost of tickets ranges from 200 to 500 rubles, depending on the visitor status. For more information you can obtain the contact numbers: 8 (812) 465-53-08 or 8 (812) 466-66-69. The organizers expect that it will run until 16 September 2012, but if necessary, ready to extend the time.
Is the advice useful?
See also
Присоединяйтесь к нам
New advices