How to determine the length of the link

Length of chemical bond is the distance between the centers of the nuclei of atoms in the molecule. It is easy to understand that the formation of a chemical bond is required for a convergence or mutual attraction of atoms to each other, so the distance between the centers of their nuclei will be less than the sum of the radii of individual atoms. 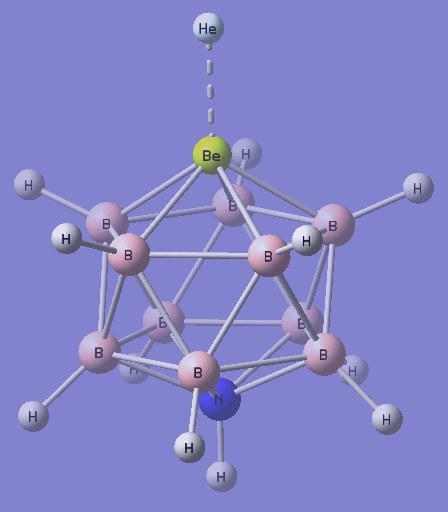 Related articles:
Instruction
1
Suppose you have two substances composed of the same elements: A and B. And you are aware of the distance between the atoms of these two elements. How to calculate the length of the bond in the molecule, having a mixed composition of the Youth? In some cases, the rule of the arithmetic mean. If the length of a chemical bond in a substance composed of an element And equal to, say, 140 PM (picometers), as in the substance, consisting of element – 190 PM, the length of the link AB will be (140 + 190)/2 = 165 PM.
2
For some substances, this rule is also valid and gives very good results, almost not differing from those obtained experimentally. However, there are exceptions. For example, in the molecule bromovalerate NVG rule the average length of a chemical bond should be 151 PM, but in reality it is equal to 141 PM.
3
To determine the length of relationship with various physico-chemical methods, such as electron diffraction. This method is based on the analysis of diffraction patterns formed by the deviation of the flow of electrons with molecules of the analyte. Depending on how strong it was this deviation, the conclusion is made about the length of a chemical bond in the molecule.
4
If you are aware of the type of hybridization in a molecule of polyatomic substances, you can determine the length of the link. It is known that in the limiting hydrocarbons (Canada) where each carbon atom forms only single bonds with neighbouring atoms of carbon and hydrogen, it has sp3 hybridization and the bond length is equal to 1.54 PM. However, the carbon atom forms a double bond, it is sp2-type hybridization, and the length of the chemical bond will then be less of 1.34 PM. Well, in that case if a carbon atom forms a triple bond (for example, as in the molecule of acetylene, C2H2), the length of the chemical bond will be even less – total 1.20 PM.
Is the advice useful?
See also
Подписывайтесь на наш канал