How to bring the phlegm in children 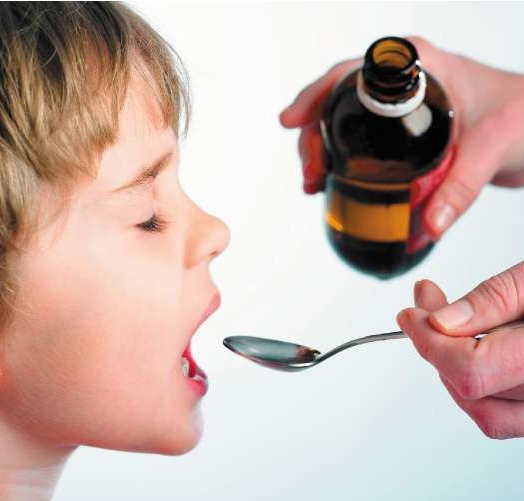 Related articles:
Instruction
1
The process itself sputum discharge indicates that the child is on the mend. Since the first time the sputum is very thick, the child finds it hard to cough up. In order to make the sputum easier departed need to constantly humidify the air in the room where the sick child, and offer him lots of fluids. Humidify the air using a special device – a humidifier. If not, then the battery should hang a wet diaper or towel.
2
Liquefaction and expectoration of mucus contribute to a variety of herbal preparations, for example, decoctions St. John's wort, mother and stepmother, ivy, black radish juice with honey, infusions of marshmallow, licorice root. These drugs contain substances that contribute to the increase in the number of sputum, reducing its viscosity and also causes the bronchi to contract for rapid removal. Folk remedies for the treatment more suitable for elder kids, as they increase the amount of sputum, which is difficult to handle kids.
3
Young children to better discharge the mucus it is recommended to massage the chest. To do this, the baby is placed on his stomach on the lap of an adult with a slightly lowered head. Parent tips of the fingers should be rattling between the shoulder blades of the child a few minutes from the bottom up. After this massage, you must cause coughing the child, slightly pushing the tongue root. To be most effective to do this procedure 3-4 times a day.
4
Excellent job with phlegm in children, and traditional medicine. Many pediatricians recommend young patients the drug, "ACC", which quickly thins the mucus and takes it out of the bronchi, in addition it helps to reduce inflammation. Modern drugs of this spectrum are "Mucosolvan, Ambrobene", "Travis". They have a pronounced expectorant and also help to increase local immunity
Is the advice useful?
See also
Присоединяйтесь к нам
New advices