How to calculate the penalty under the contract

Due to various reasons in the business of life often have overdue payments. Most of them are extinguished in working order and do not attract special attention of accountants. However, there are situations when the counterparty regularly allow for such delays. In this case the contracts prescribes the penalty as a way to compensate the aggrieved party for late return and use her money. 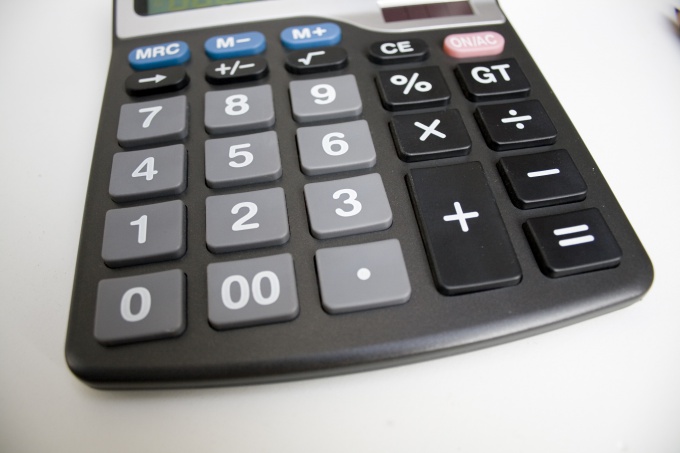 Related articles:
Instruction
1
If signed by the parties to the document clearly stated the penaltyto calculate the penalty according to the contract, is not difficult. In this case it is calculated on the basis of specified conditions, which include its value and the accrual periods. While its size often specified in percent and the accrual period is allowed each day of delay. Thus, all considered to be simply a conventional calculator, based on the amount of debt incurred.
2
However, there are cases when the possibility of accrual of penalties spelled out in the contract, but its size is either not specified or refers to the refinancing rate of the CBR. In this case, to calculate the penalty on the contract will be in the following order. Find out the current refinancing rate of the Central Bank. To clarify, its size is easiest on the official website of the Central Bank.
3
Ensure that it is in the daily rate. Since the penalty is often awarded for each day of delay, you'll need to know what the percentage should be daily to increase the amount of the debt.
4
Calculate the number of days of delay incurred. Days of delay are considered from the day following the last valid day of payment specified in the contract. Furthermore, they can include weekend and public holidays.
5
After calculating all the values to calculate the penalty according to the contract, multiply the resulting daily rate of refinancing by the number of days of delay and the total amount of debt. The obtained value will be the penalty contract on a specific date of calculation.
Is the advice useful?
See also
Подписывайтесь на наш канал