Regulated reports documentation "1C", which is defined by the state. In other words, is reporting to tax inspection. The most extensive practices in the configuration of "1C Accounting". Unlike reference reports are constantly evolving. 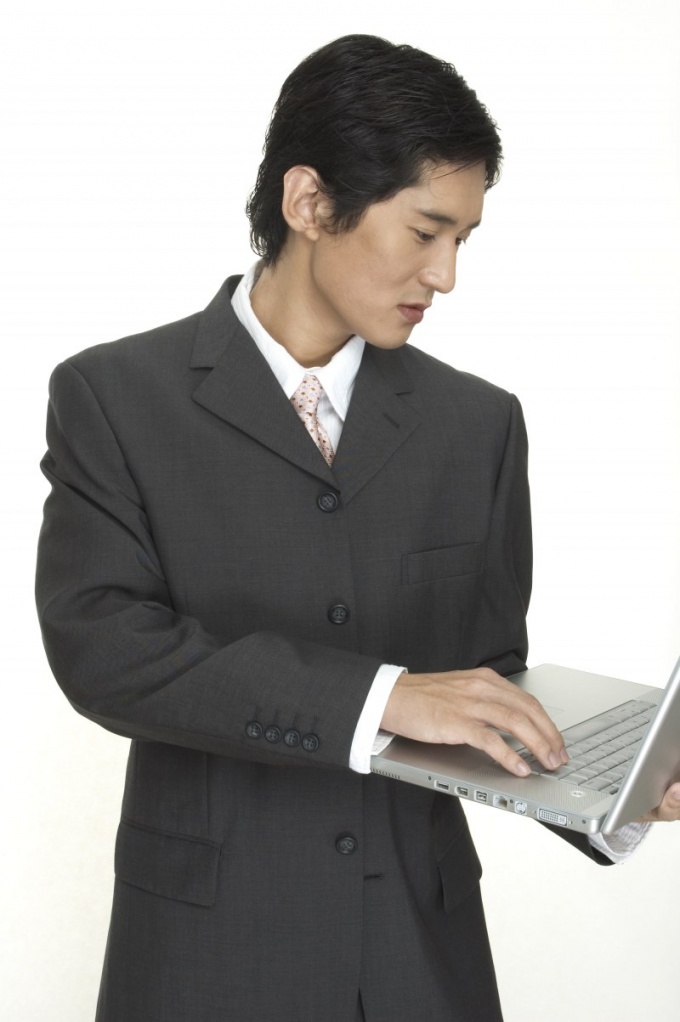 Related articles:
Instruction
1
Before installing the reports in "1C", you need to run the program in the "Regulated reports". To do this, select in the main menu "Reports", and then the line "Regulated reports".
2
At the bottom of the window that opens press the button "Download". You will immediately open a window with list of files from which to choose any with the extension "EXE".
3
As soon as the window opens with a list of to download files, click "OK" to start the download. When it is finished, you will re-open the window "Regulated reports", where you can view a list of all uploaded reports. First on the list should be file with the recommendations, they must carefully examine.
4
To set the reports in "1C", you can also manually, using catalog "ExtForms". In it, create a folder called "RP**Q*.GRP", and the asterisks, insert the last two digits of the year and the quarter. After that, take the folder with all the reports that you need to install and copy from it all "EXE" files and "Ver.id".
5
Then open the file with the extension "EXE" and wait for a while until they are established. If you are installing the reports in "1C" for the first time, then they will be set independently, and if the folder is already identical files, while each is similar, the system will always ask whether to replace it. If you want to replace all files click Yes and if no, then proceed at your own discretion.
6
After the installation, immediately remove from the created folder all the". EXE" files. Then re-open mode "Regulated reports" even if you have opened it before to install the reports in "1C". In the menu "Group report" you'll see a line "Reporting for * quarter of 20** of the year". This means that your reporting is set to "1C".
Is the advice useful?
See also
Присоединяйтесь к нам
New advices