Where all rivers flow

The river is life. Since ancient times people settled on the banks of rivers and rivulets, fed from the river and it sang in his songs. The river is the and inviting, calling and leading out to the ocean. 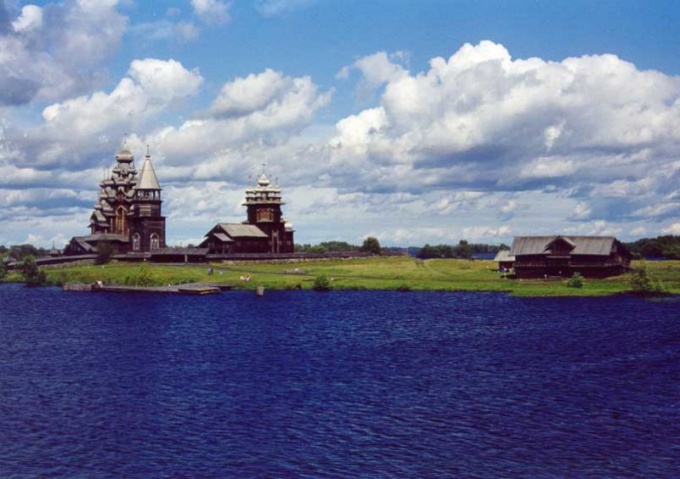 Related articles:
Every big river and little river has its origin source. It may be a small spring among the hills from which flows a trickle. On the way sliding down it is joined by other streams, they are fed by snowmelt and rainwater, and gradually, becoming the river, becoming deeper. Many rivers originate high in the mountains by melting glaciers and snow caps. The deep they are in the middle of summer in the period of greatest activity of the sun. There is a riverarising from other, larger ones. Although, as a rule, river bags is the tributaries. Some rivers flow from the crowded lakes. An example of this is the Neva majestically flows through Saint Petersburg.All of the river, obeying the law of gravity, tend to down in relief. Moreover, the two are not so far away from one another river can flow in opposite directions, repeating, meandering, existing topography. The rivers flow from North to South and from South to North, from East to West and Vice versa. But they all, with the exception of rivers in the desert, which can get lost, in the end, in the hot Sands, bring your water in large lakes, seas or in the oceans.It is a great global water cycle on Earth. Water evaporates from the surface of the oceans falls as precipitation in different parts of the Earth, giving rise to streams and nourishing the already formed river. All of the river throughout its journey out of the shores and bottom of the channel various salts and minerals and carry them to the ocean. Here it becomes a building material and serves as a basis for education, the revival and continuation of Life.The river is the transport artery, allowing cargo and passenger ships from the depths of the continent, with direct access to the sea and oceans. The river along with the water carry the romance of distant wanderings, and the name restless heart further and further beyond the horizon.
Is the advice useful?
See also
Присоединяйтесь к нам
New advices