How to behave in case of bankruptcy

Bankruptcy is the inability to pay its debts and accounts. The procedure of recognizing the legal entity bankrupt by the courts on the basis of the Federal law No. 127-F3 and article 65 of the Civil code of the Russian Federation. 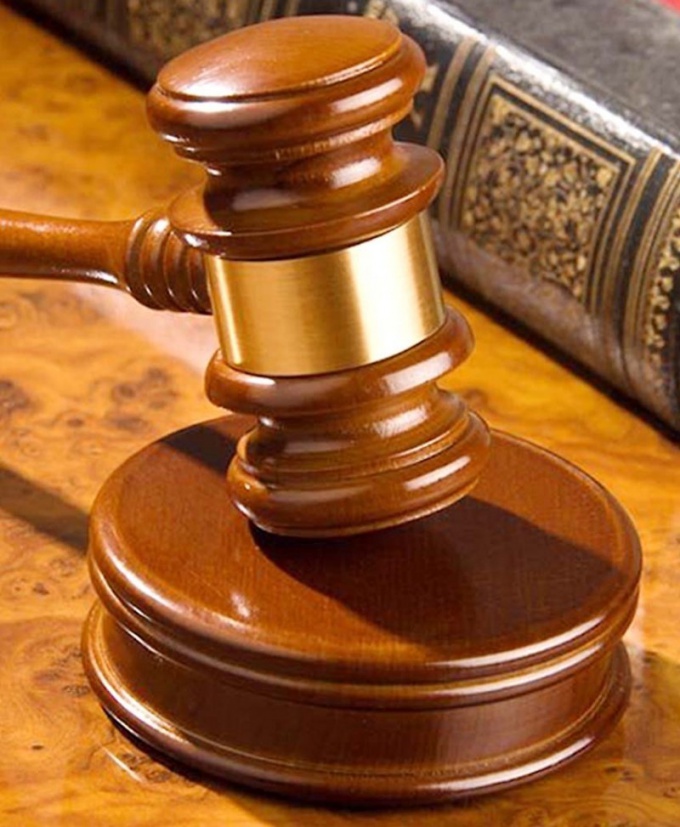 Related articles:
You will need
Instruction
1
Your behavior when bankruptcy must be used to repay all the existing debts. To be declared bankrupt, made a statement to the court. Instead you can do the responsible representatives, a notary, Trustees, creditors, employees of the company.
2
In writing will notify all of its creditors, tax authorities and other official bodies, on the accounts you owe, but cannot pay. Do not hide that the financial Affairs of the enterprise are in poor condition, honestly admit their bankruptcy.
3
Prepare all financial documents for the audit. The court will issue a decision on recognizing the legal entity bankrupt only after a full check of the financial documentation and investigation of the causes that led to bankruptcy. For this job will be assigned to competition management, attracted by investigative bodies and major auditing company.
4
Don't let the work of authorised persons, strongly encourage you to get out of this situation with minimal losses. To pay all the bills you still have, so it is pointless to hide something from the investigating authorities.
5
The bankruptcy Trustee will try to fix the situation. If the financial Affairs of the enterprise so poor that the continued operation in the normal mode cannot be made an inventory of the existing property and its further realization in repayment of the arisen debts on taxes and levies, and also for calculation with creditors, investors, employees whose work wasn't paid.
6
If the assets of the company sold, but the financial means are not sufficient for payment of all existing debts, will be made an inventory of the personal property of the administrative structure of the company involved in bankruptcy.
Is the advice useful?
Подписывайтесь на наш канал